Maaya 3 Web Series: Cast & How To Watch And Download For Free 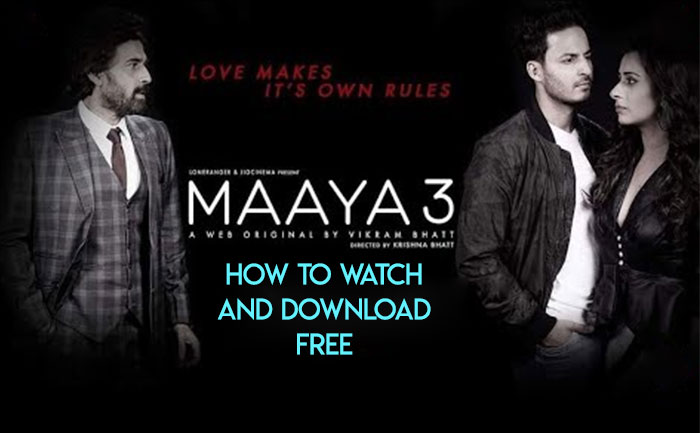 After Maaya 2, which emerged as one of the most popular web series, Vikram Bhatt has dropped all episodes of Maaya 3. Yes, the 3rd season of Maaya is currently streaming on JioCinema and you can watch and download it for free.

The second season of Maaya 2 was all about the affair between two women, which were portrayed by Leena Jumani and Priyal Gor. The wait is finally over, as Vikram Bhatt has come up with a more engaging storyline as it was expected.

Who Stars in Maaya 3 on Jio Cinema?

We all know that such kind of content can not be shown on mainstream movie becuase of the way the Central Board of Certification (CBFC) operates now. This is as well because we don’t know whether a captive audience in the theatre would survive the amount of overacting that goes on in the series.

Aren’t you excited about Maaya 3?