'BTS’ agency 'Big Hit Entertainment' released a statement to put a stop to the rumors about Jungkook's girlfriend. 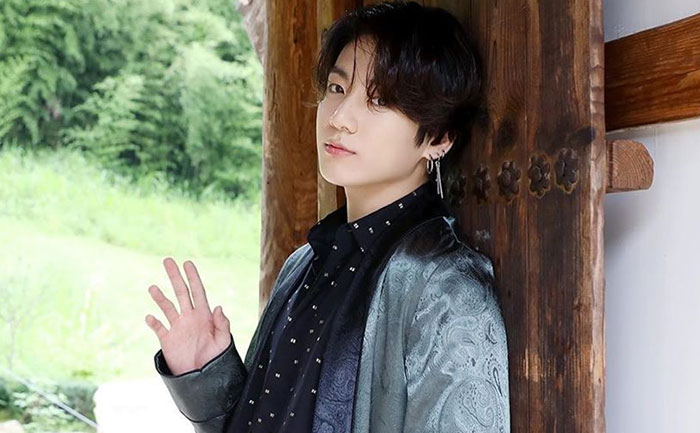 After their first-ever long month vacation, BTS has finally come back and BTS Army is on a cloud nine. Days after their pictures of leaving for overseas tour surfaced on the internet, it is reported that BTS member Jungkook is in a relationship.

The fans of BTS noticed a new tattoo on Jungkook’s hand which reads, ‘J’ above the ‘M‘ in his existing ink which spells out ‘ARMY’, with many theorizing that ‘MJ’ were the letters of the lucky lady’s name. Notably, a picture of Jungkook hugging a woman also made its way on the social media leaving fans into a frenzy.

“Big Hit Entertainment clearly states that the claims about our artist Jungkook that are being spread on social media and online communities are not true.

We think it is unfortunate that [Jungkook’s] personal daily life during his period of rest became known in a distorted way.

“BTS’ is all set to continue their ‘Love Yourself: Speak Yourself’ tour in Saudi Arabia starting from 11th October. After performing at King Fahd International Stadium in Saudi Arabia, they are likely to perform Seoul shows on October 26th, 27th, and 29th.

ALSO READ: Does BTS Member Jimin Have A Stalker? Fans Think So