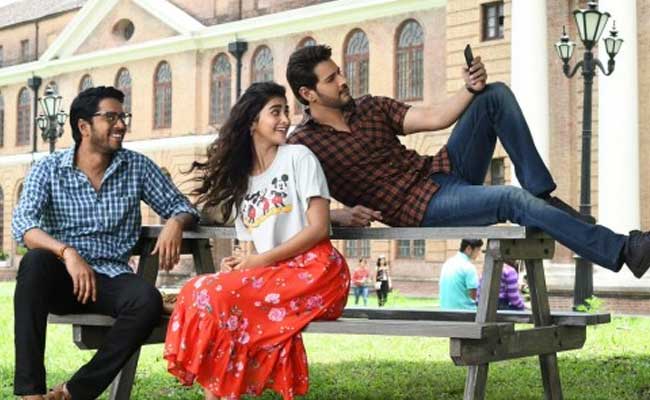 After Devarattam, K-13 and Avengers Endgame, Tamilrockers have leaked Mahesh Babu Pooja Hegde starrer Maharshi on its releasing date. It is to be noted that Maharshi marks the 25th film of Superstar Mahesh Babu. The film is currently available to download in HD quality for free on pirated website Tamilrockers.

Tamilrcokers is one of the most notorious pirated websites, which allows users to download recently released movie and TV shows from their illegal or pirated website. The film Maharshi is a mega-budget film and received rare reviews from both audience and critics. It was expected to mint decent money at the box office window but getting leaked on its opening day might dent its box office collection. Top 15 Free Movies Download Websites To Download HD Movies

In order to not get leaked on any pirated website, Dil Raju, who is a known producer made all possible effort and took all precautionary measures to fight the piracy of Maharshi. He has set up a special team, which is keeping a close watch on the piracy of the movie. But his all efforts seem to have gone in vain as it has been leaked online to watch and download.

Apart from Dil Raju, Ashwini Dutt and Potluri V Prasad, also shared an email ID with his followers on Twitter on May 8 and requested them to report it piracy. The Sri Venkateswara Creations owner tweeted, “Please report any #Maharshi Movie piracy links tomailto:MaharshiAntiPiracy@gmail.com #MaharshionMay9th.”

Like always, nefarious pirated website, Tamilrockers have leaked Maharshi full movie on its website even before the evening show began on the first day of its release. As per the report, the film is available for free download.

Prior to leaking Maharshi, Tamilrockers have earlier leaked several big movies like Rajinikanth’s 2.0 and Thugs of Hindostan, Avengers: Endgame and Kalank, possibly causing the loss of crores of rupees to production houses and distributors.

Despite action by law enforcement agencies and even interventions by Madras High Court, Tamilrockers operates with impunity.