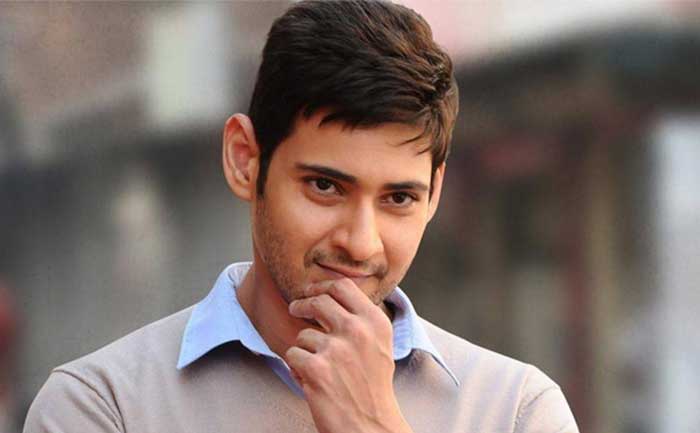 The Telugu Superstar Mahesh, who is currently on a vacation with his family, has spoken about perfect vacation, biopic and a lot of things. When Sarileru Neekevvaru actor was asked about his biopic, Mahesh Babu said that his life is very simple and boring and he thinks that biopic on his life would not work. Mahesh Babu Reveals The Craziest Things A Fan Has Ever Done For Him

In an interview with The Times of India, when Maharshi actor was asked, If a biopic were to be made on your life, what it would be called and who would play the lead? Replying to this, Mahesh Babu said, “My life is very simple and boring. I don’t think a biopic on me would work in this film industry.”

In the same interview, Mahesh Babu has revealed a lot of things such as what would he do if he becomes a Chief Minister for a day, the craziest thing a fan of him has ever done for the actor or and one thing that annoys him the most.

When Mahesh Babu was asked what is his best idea of a perfect vacation, the actor said, “Touring with my wife and kids. That’s it, the location doesn’t matter as long as we’re together.”

Speaking about his memorable moment from a movie set that he will not forget, Mahesh Babu told TOI, “I wouldn’t say movie set, but when Murari released in 2001, I went to Sudarshan 35 MM theatre with my father and watched the morning show. After that film got over, my dad put his hand on my shoulder. That’s a moment I can never forget.”

On the professional front, Mahesh was last seen in Anil Ravipudi’ Sarileru Neekevvaru, which turned out super hit at the box office.