Not only Mahesh Babu; these actors too have aced Men in Uniform look

Mahesh Babu is acing the role of Men in Uniform, here's a list of actors who have nailed the military look! 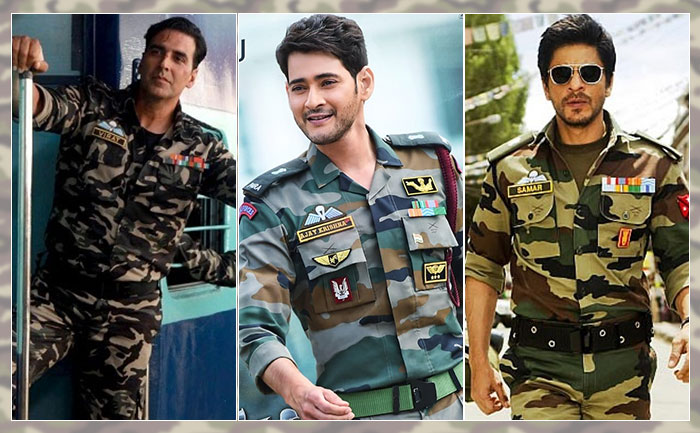 ‘Men in uniform’ is a new trend in Indian cinema nowadays. Almost every major star has worn the military uniform, joining the league is none other than superstar Mahesh Babu. The actor will be essaying the role of an army officer in his next film ‘Sarileru Neekevvaru’.

Here’s a list of actors who have taken up the role of military personnel and have absolutely nailed it! Mahesh Babu is playing the role of Major Ajay Krishna in his most awaited action flick ”Sarileru Neekevvaru’. The film’s teaser was released two days ago and it took the internet by storm. The teaser has accumulated 21 million views in just two days. The superstar’s fans are going ecstatic seeing their favorite actor in army uniform. Vicky Kushal rose to fame with his role as Major Vihaan Singh Shergill. The film based on the real Uri Surgical strike was appreciated by everyone for its authentic portrayal of military operations and audiences also loved Vicky Kushal’s character’s no-nonsense attitude. Akshay Kumar has slipped into the uniform many times but his most appreciated performance came in 2014 hit Holiday-A soldier is never off duty. The film was the official remake of Tamil film. Akshay Kumar also gets to show off his action moves in the film. Shah Rukh Khan is known as King of romance but once in a while he also does take-up roles which are contrary to his popular image of King of romance. The actor had played a role Army officer who specializes in bomb defuser in Jab Tak Hai Jaan. Though essentially it was a romantic drama, his character was very unlike his previous films. 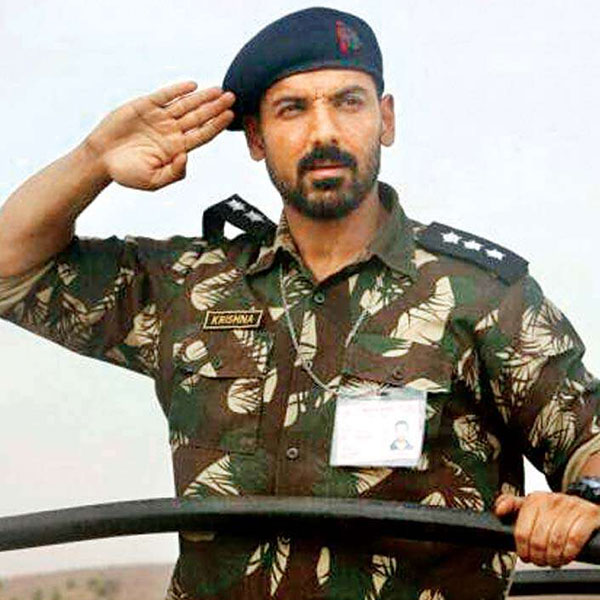 With a physique that perfectly suits an Army character, It was just a matter of time that John Abraham is going to wear an army uniform. The film tells the story of India’s nuclear test at Pokhran. John played the role of captain Ashwat Rana who led the entire operation.

‘Sarileru Neekevvaru’ will be Mahesh Babu’s 26th film and will see him essay the role of Major Ajay Krishna. The film is slated for a release on Sankranthi 2020.