Maulana Saad received two notices and he has already responded to both. 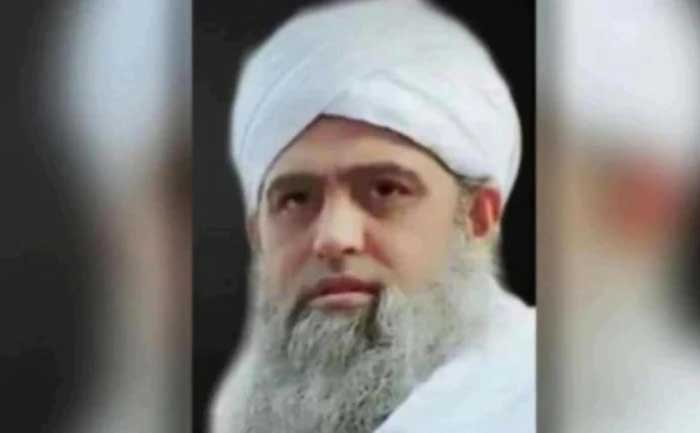 Tablighi Jamaat chief Maulana Saad — who has already completed the-14-day quarantine period — got himself tested for COVID-19 as well, his lawyer Fuzail Ayyubi told Hindustan Times. The report of Maulana Saad has not arrived as of now.

When asked if Maulana Saad will present himself to the police of questioning, Fuzail Ayyubi told the publication,  “The Criminal Procedure Code (CrPC) does not ask someone to go and present himself that ‘ok, here I am’. There are steps to be taken by the police, and those steps have already been taken even during his quarantine.”

Ayyubi said that Maulana Saad’s house was searched in the presence of his son. Tablighi Jamaat chief received two notices and he has already responded to both. Later, he was asked to undergo the COVID-19 test, and he has undergone the test as well.

In an earlier interview, Maulana Saad had vividly said that he is willing to cooperate with the Police and made it clear that no illegal activity took place at Nizamuddin Markaz (centre), which is labelled as the biggest Coronavirus hotspots in India.

Maulana Saad also said in his response that it’s unfortunate that a few members of Tablighi Jamaat have been tested Covid-19 positive, but the majority of the group’s members tested negative as well. “Does that make Markaz responsible for the disease?”

Police had filed a criminal case against Maulana Saad and six other top officials of Tablighi Jamaat on March 31 for defying a series of government directives, which curbed religious and large gatherings, issued to contain the spread of the coronavirus disease Covid-19 in the national capital.

On condition of anonymity, a Delhi Police officer had confirmed to Hindustan Times that they had added Section 304 in the FIR against Maulana Saad. Section 304 of the IPC, relating to culpable homicide not amounting to murder, is a stringent section, unlike the other sections of Epidemic Diseases Act which had been levied in the FIR initially.