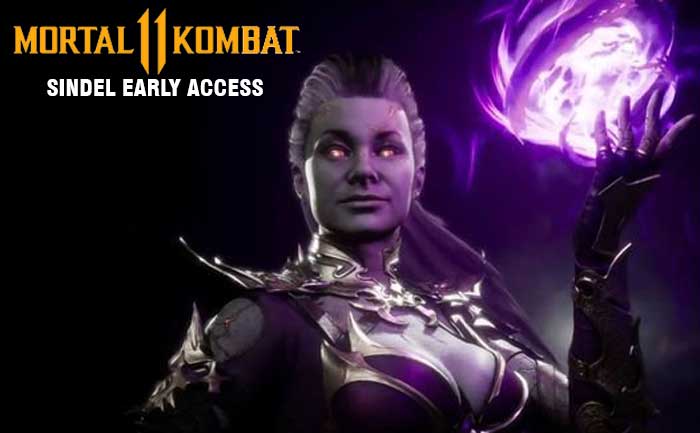 The Scream Queen Sindel has made her way to Mortal Kombat 11. The character has been revamped with to a new modern look but she has not left any of her fierce deadliness behind. To know more about the character and how you can get early access to the Nether Realm’s Queen Sindel read on below.

The new arrival to Mortal Kombat 11 roster, Sindel is the Queen of Edenia. She is also the mother of Kitana. In her original story arc she ruled in harmony before being invaded by Shao Kahn. Her realm lost 10 Mortal Kombat tournaments and was merged with the Outworld.  However, Mortal Kombat 11 sees her return as a brainwashed and evil character.

The Scream Queen made her debut with 1995’s Mortal Kombat 3. Her silver grey hair and mature appearance presented a stark contrast to the other Mortal Kombat female characters.She also appeared in the Mortal Kombat: Annihilation live-action movie.