Check out these rare Pokemon cards and their price value 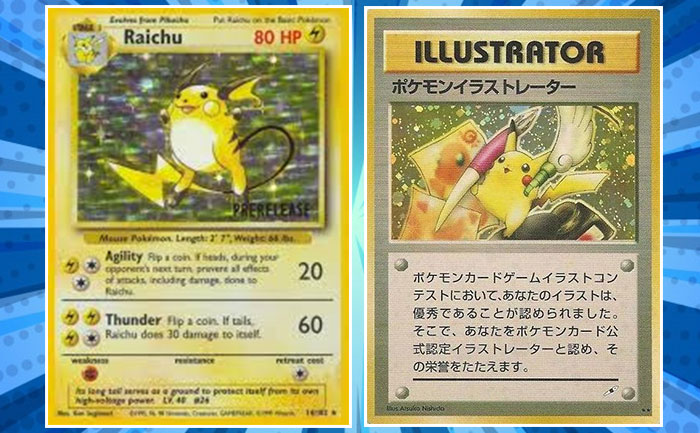 Do you remember which was your most favorite Pokemon card, when you were a kid?

Every nineties kid, who grew up watching the Pokemon would relate to that feeling of swiping the Pokemon cards with their friends and making a collection of all your favorite characters. Today, its also possible to enchase a huge amount if you have these rare Pokemon cards. The Pre-release Raichu to Pikachu Illustrators, here, we take a look at the most expensive and rarely found Pokemon Cards.

Most expensive Pokemon cards in the world

In the year 1999, Pokemon took the western world by storm when the GameBoy Games was released. It also gave a boost to the trading card games. With the release of Pokemon Go in the year 2016, many fans rediscovered the franchise and the popularity of these character cards saw a huge price growth, especially the 1st Edition Base set Charizard. The cards with errors are the most valuable of all Pokemon cards and Homographic Shadowless First Edition Charizard is one among these cards. Noticeably, the shadow of the right-wing is missing in the Charizard’s card and it is rarely found.

The world’s fourth most expensive Pokemon card is Pikachu Illustrator. Apparently, there were 39 of these mystical cards of Pikachu Illustrator, which were created by the makers. However, it is said that there are only six left in existence. The card features an artwork by Pikachu’s creator Atsuko Nishida, which were only given to the winners of an illustration contest. And thus, it’s one of the most expensive Pokemon cards ever. This rare Pokémon card was sold at an auction in New York for a whopping price tag. 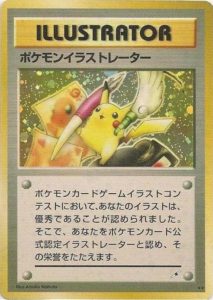 The Trophy Trainer Pikachu cards No.1, No.2 and No. 3 are very rare and expensive. These cards were given out to the winners of the Japanese Pokemon Trading Card Game world championship. Each card guaranteed the entry for the following years championships. Every year the event releases only one of its cards and makes them extremely rare in existence. The lovely holographic Pikachu card was only given to four winners of the very first Japanese Pokémon Card Game Official Tournament.

Cost Of The Card: The price is mostly unrevealed, but it’s sure to be exorbitant. 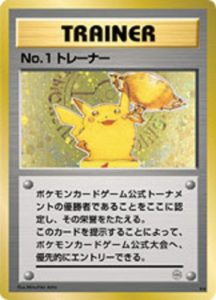 The Pokemon fans love collecting those cards, which were not intended for the public distributions. The Raichu card is one among them. Apparently, the distributor Wizards of the Coast made just 10 of these Raichu cards for their employees and stamped them ‘prerelease’ on the front. The card is rarely being offered for sales. 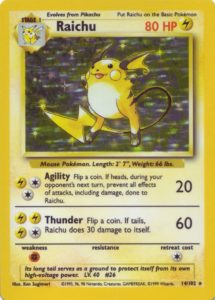 The Charizard cards have always been of high value, as compared to other cards. One of the main reasons for its high demand is that Pokemon started featuring the ‘shiny vault’, while they reprint their cards. The Shining Charzards was their first edition, which went on to become more popular in just no time. These cards actually are a reprint of the Burning Shadows Charizard-GX with new shiny artwork.

The Mewtwo – Holographic shadowless card is from the Base Set 1st Edition Singles Pokemon set. The Mewtwo contained the genetic codes of all Pokemon cards and it is one of the rare Pokemon cards ever. The Mewtwo cards were coveted in the year 1999, and the base set of the shadowless first edition are rarely found anywhere today. The Base Set booster packs went through a few variations when it was printed for the eighth time. While transitioning from Shadowless to Unlimited, the owners of the English Pokémon TCG, Wizards of the Coast (WOTC), accidentally printed some Unlimited packs with the 1st Edition stamp. Because Base Set was in high demand and to avoid wastage WOTC covered the 1st Edition logo with a small black triangle to prevent confusion. The factory had printed the mistake cards for only a few hours. 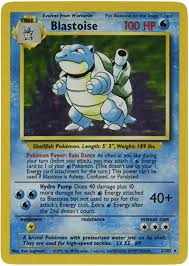 The Master Key Price Card is yet another rare existed Pokemon cards among others, as there were only 34 copies of them that were given to Japanese National Tournament Winners in 2010.

Because of its popularity, the regular Venusaur was hard to find. Its holographic shadowless editions were even rare to see alongside other Pokemon cards. The Vanusaur was the main prize in its own base set when it was released in the ’90s. These cards are from the Base Set 1st Edition Singles Pokemon set.

The Ultra-rare card from the Pokemon POP Series 5 Promos Pokemon set is gold Star Espeon. This is a Pokemon promo, which was first introduced in the EX line of play. Among all the shiny variants of Pokemon cards, the Espeon is most popular because it was distributed by the Pokemon Players Club and those were only given to people who were fit for certain criteria.

The errored Pokemon cards have always been in high demand. Apparently, there are just 30 error cards from all the Pokemon cards including Dragonite, Pikachu, and Mewtwo. Possibly 4 sheets accidentally printed with this error. Each of these sheets had 121 cards; 30 Pikachu, 30 Dragonite, 30 Mewtwo, 30 Electabuzz, and 1 blank inverted card was printed. All of the sheets were discarded but 1, leaving 120 of these cards (plus the blank) are in existence. So there were 30 of each card ever printed! The error was that they were accidentally printed with the Pokémon the First Movie logo upside down, in the lower-left corner, and the normal placement of the stamp is missing in these cards. 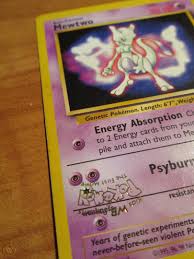 For more such interesting stories, stay hooked on to The Live Mirror.

Also Read: Niantic Making Changes To Pokemon Go Due To The Coronavirus Pandemic