Mrunal Thakur on ‘Love Sonia’: My role gripped me to an extent that I started despising male touch 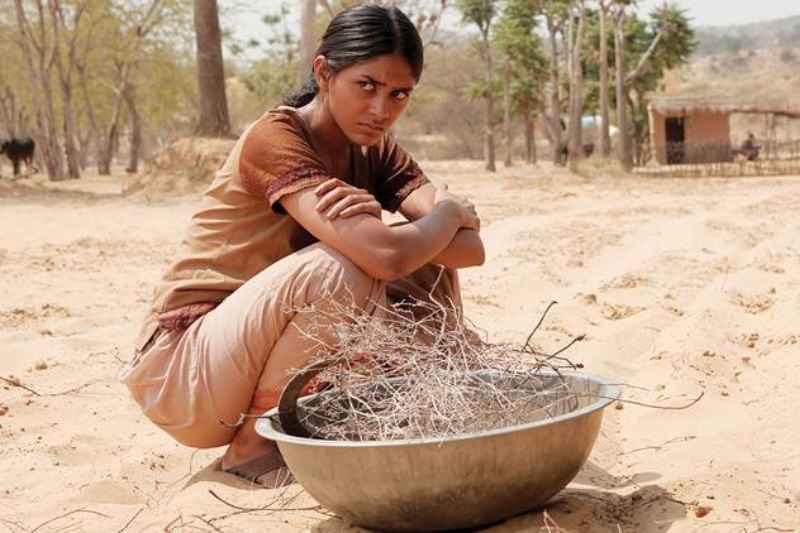 While the trailer of the film ‘Love Sonia’ gripped us for a while, it had an ever deeper impact on the actress, Mrunal Thakur. Love Sonia is a story of a young girl who is in search of her sister and gets trapped in global sex trade.

Mrunal spoke about her experience of working in the film and told The Times Of India, “My experience taught me to respect these women. Their stories are heartbreaking. They sleep with 40-50 men in a day and barely get 100 or 50 rupees per person. Is that life? This film has given me a chance to put their perspective across to the world. No one hesitates to call them whores, but no one cares about what they go through. There were certain scenes which I told Tabrez I can’t do. He addressed my discomfort and shot them according to my preference.”

The daily furthur quoted her saying, “Portraying Sonia wasn’t easy. I had to remind myself every d .. day that I am only playing the character, and I am not Sonia. Even the crew made it a point to behave sensitively on the set. They’d purposely laugh and joke after an intense scene to help me shake it off. Richa Chadha and Freida Pinto helped me a lot. My role in Love Sonia gripped me to the extent that I started despising the male touch. I would stand under the shower for long spells. It just didn’t feel nice.”

Also read: Love Sonia: This story about human-trafficking is hard-hitting

Swara Bhaskar on activists arrests: A blood-thirsty society is not good for us