Directed by Nag Ashwin, Prabhas’ upcoming film to release on THIS date? 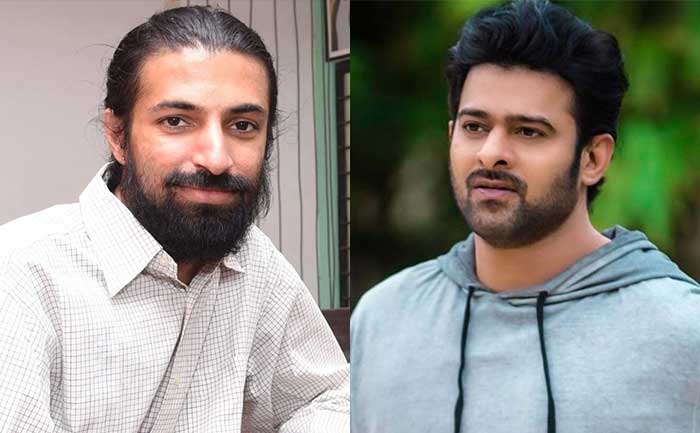 After the debacle of Sahoo, Baahubali fame Prabhas has officially signed his upcoming film with Nag Ashwin. As soon as the announcement of Prabhas’ upcoming film was made on February 26, 2020, there are many reports doing the rounds on social media regarding its release date. The director of the film Naag Ashwin took to Twitter and confirmed that the film will go on floor by the end of this year.

According to reports, the shooting of Prabhas’ yet-untitled film will be wrapped by July 2021 and it will will hit the theatres on October 16, 2021, coinciding with Dussehra holidays. However, the official announcement of Prabhas’ upcoming film release date is yet to be made.

Prior to this, Nag Ashwin had previously delivered Telugu superhit film Mahanti, which won the National Film Award for the Best Feature Film in Telugu.

Sharing the news on Twitter, the makers wrote, “Proud to associate with Prabhas for our prestigious project directed by Nag Aswin.”

Proud to associate with #Prabhas for our prestigious project directed by @nagashwin7.https://t.co/WYEptLI3MF#PrabhasNagAshwin

Notably, it is an original script and not a remake or biopic. In an interview with IndiaToday.in, Nag Ashwin had said, “I’ve been writing a new project. It’s an original story so it’s taking a long time to come up with the screenplay. I’m sort of slow between projects.”

Talking about the actor, Prabhas is well known for his performances in the SS Rajamouli films Baahubali: The Beginning and Baahubali 2: The Conclusion. He has also starred in movies including Mirchi, Denikaina Ready, Rebel, Adavi Ramudu, Chakram, Raghavendra, Ek Niranjan, Pournami, Bujjigadu, Billa and Darling among others.

On the professional front, Prabhas is currently busy shooting for his upcoming untitled film, opposite actress Pooja Hegde, which is backed by KK Radha Krishna Kumar.