Darbar actress Nayanthara opens up about her beau Vignesh Shivan

Nayanthara reveals how she feels being with her beau Vignesh Shivan 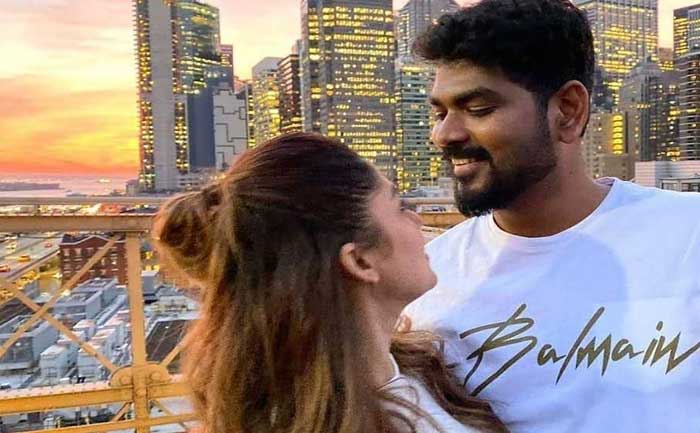 Upon receiving the auspicious awards, Nayanthara said that she is currently in a happy space and urged her fans to ignore negativity. The lady superstar said, “I’m blessed to receive this award in the name of Sridevi mam. She is the First Lady Superstar.”

In her acceptance speech, Nayanthara thanked her fans first and then revealed how she feels travelling across the world with her beau, Vignesh Shivan.

Notably, this is the first time, the Bigil actress has opened up about her relationship with Vignesh Shivan. If you are a fan of Nayan, you must have noticed that she often shares photos with Shivan on her social media accounts.

Speaking about her love life, she said that it is love which makes her happy and gives immense peace. She also thanked Vignesh Shivan for respecting her dreams. According to reports, both will be collaborating as producer and actress for an upcoming Tamil thriller.

Nayanthara is currently gearing up for her upcoming film Darbar, which is scheduled to hit the theaters on January 9, 2020.