Nayanthara to make her Netflix debut with ‘Bahubali: Before The Beginning’?

Reportedly, Nayanthara is all set to make her OTT debut with Netflix's 'Bahubali: Before The Beginning.' 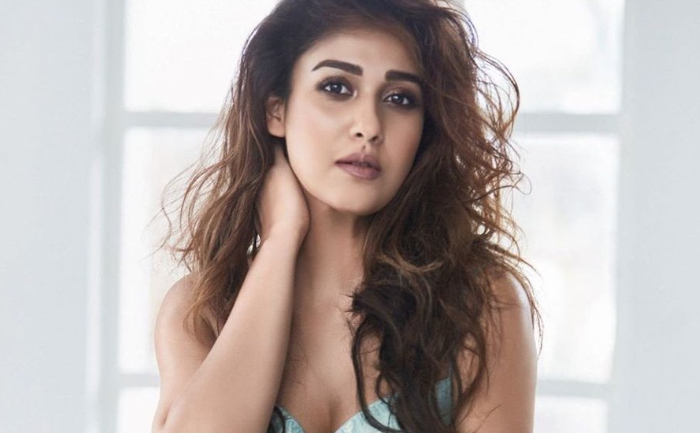 Nayanthara is reportedly all set to make her digital debut with Netflix’s ‘Baahubali: Before The Beginning.’ It is a series based on Anand Neelakantan’s 2017 and 2020 novels The Rise of Sivagami, Chaturanga, and Queen of Mahishmathi.

A Netflix original and a part of the Bahubali franchise, the series is produced by S. S. Rajamouli and Arka Media Works. The first season consists of nine episodes and acts as a prequel to Baahubali: The Beginning, following the journey of Sivagami’s rise to power in the Mahishmati kingdom.

According to a report in Telugu 360, Nayanthara has been roped in to play one of the lead roles in the web series. However, details of Nayanthara’s role are kept under wraps. An official confirmation is still awaited.

Earlier, ‘Toofan’ actress Mrunal Thakur was roped in to play Sivagami in the web series, who was later replaced by Punjabi actress Wamiqa Gabbi. Reports state that Rahul Bose and Atul Kulkarni play pivotal roles in the web show.

The series is intended to have six seasons, two seasons based on each book of the trilogy. ‘Baahubali: Before The Beginning is expected to go on floors by September. The entire cast and crew are yet to be announced.

On the work front, Nayanthara is currently waiting for the release of her upcoming movie ‘Netrikann’. At present, she is working on the action-drama film ‘Annaatthe’ opposite Rajinikanth. Next, she will also be seen in Vignesh Shivan’s ‘Kaathuvaakula Rendu Kaadhal’, which also stars Vijay Sethupathi and Samantha Akkineni in lead roles.

ALSO READ: Shah Rukh Khan To Romance With THIS South Actress For Atlee’s Next?

How To Use Zoom App: List Of Key Features And How To Host A Meeting