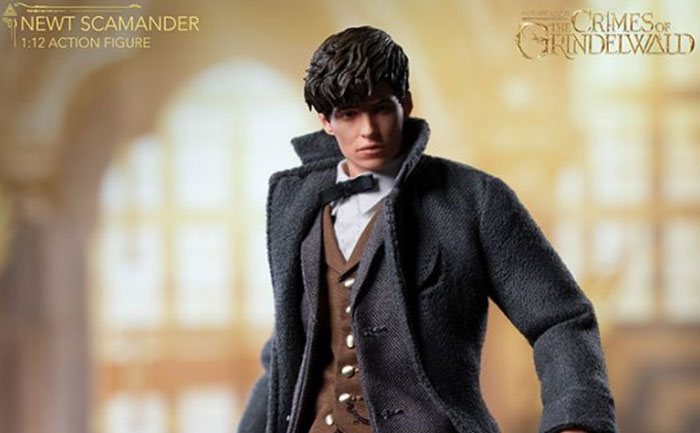 Soap Studio has finally revealed its 1:12 scale Newt Scamander and Albus Dumbledore action figures based on the appearance of Eddie Redmayne and Jude law in 2018’s Fantastic Beasts: The Crimes of Grindelwald. As per the reports, users can pre-order all the collectibles which are available at $99.00 each. In this article, we have brought you some promotional images of the same.

Check out promotional images of Newt Scamander and Albus Dumbledore 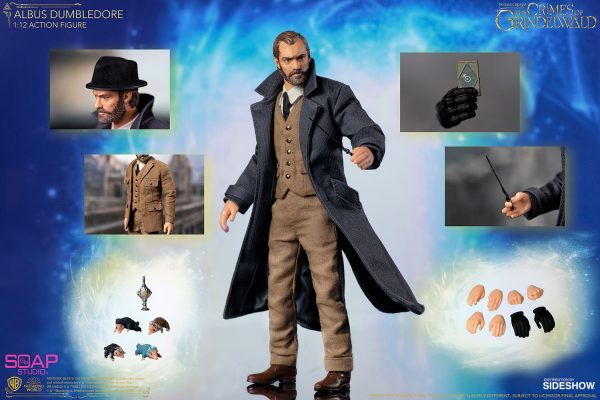 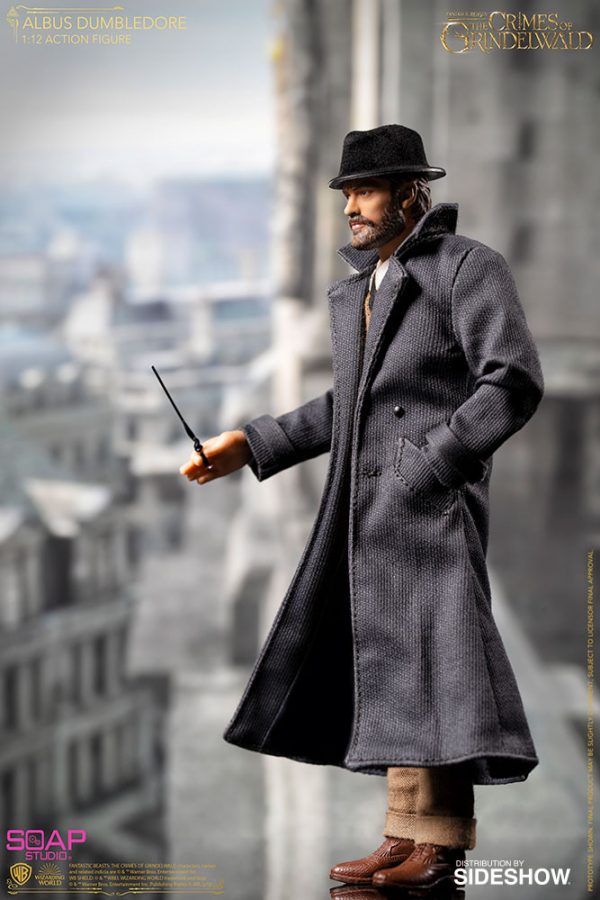 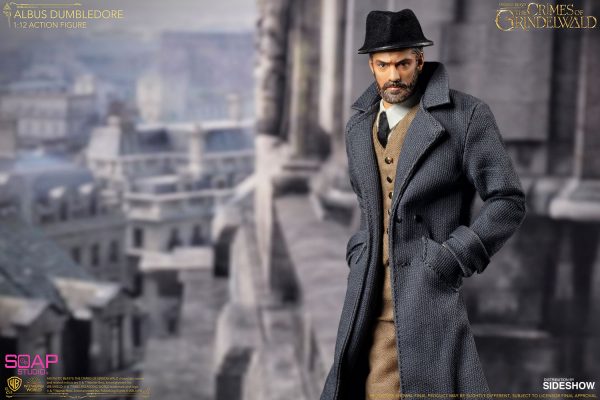 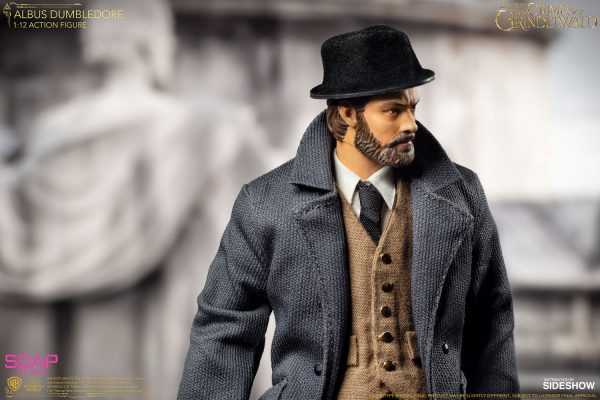 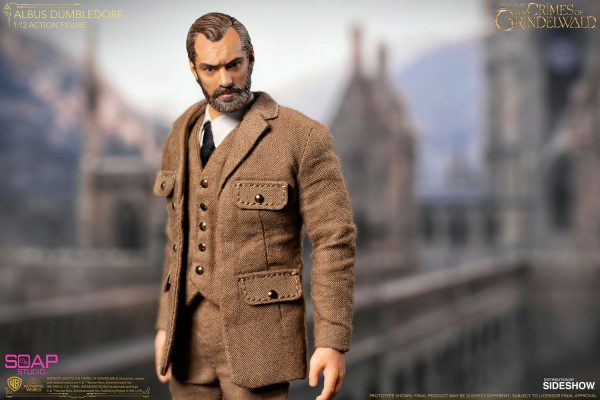 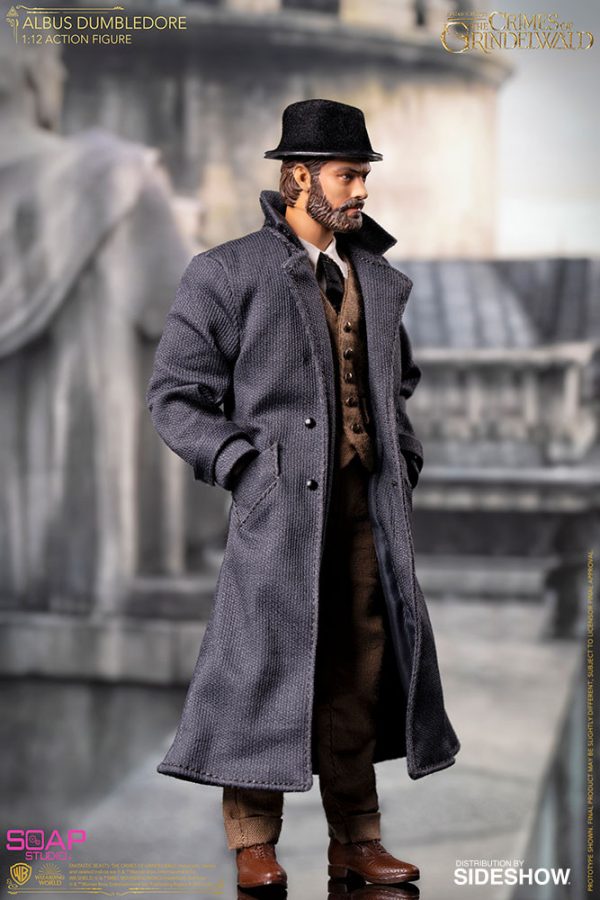 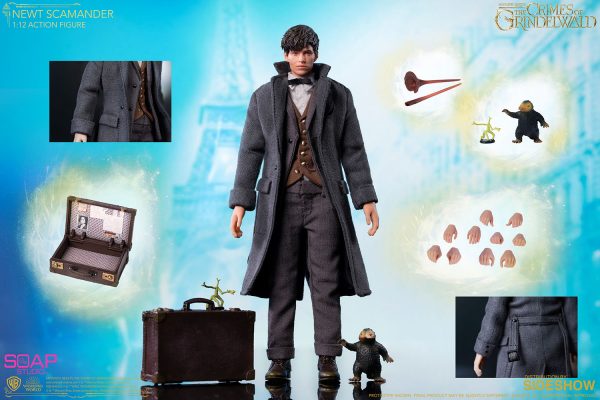 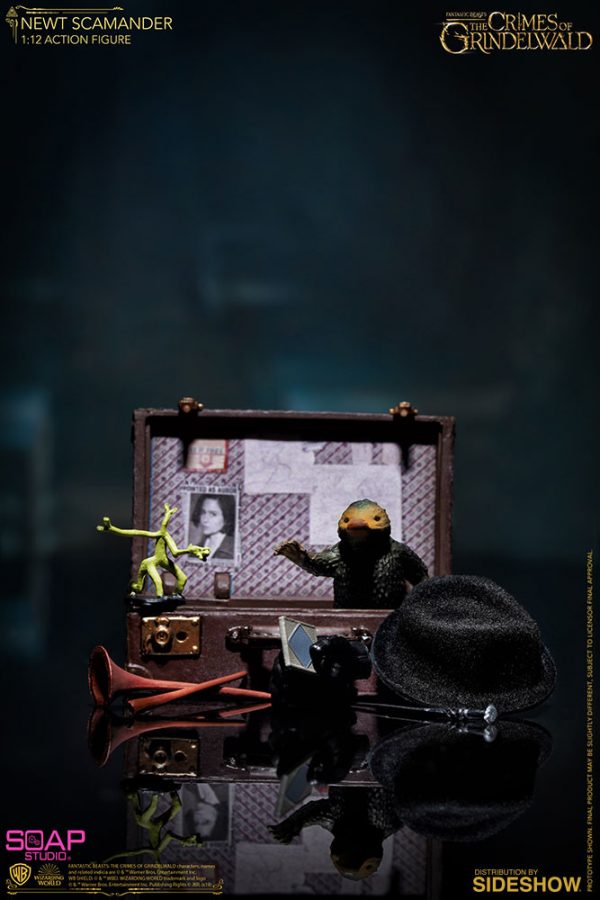 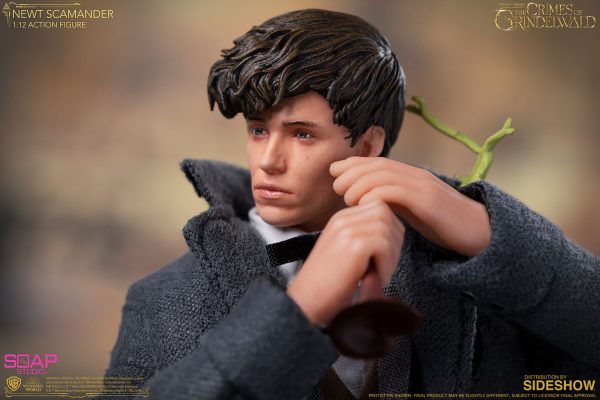 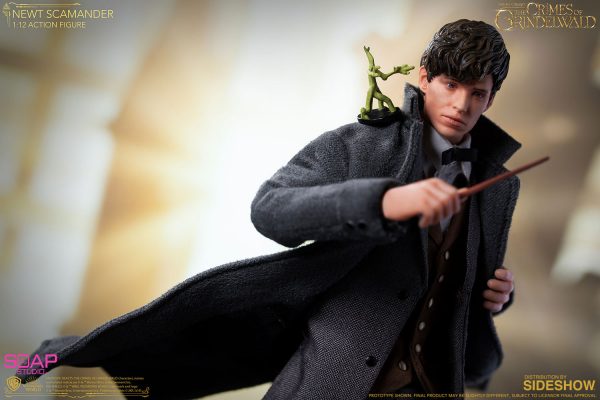 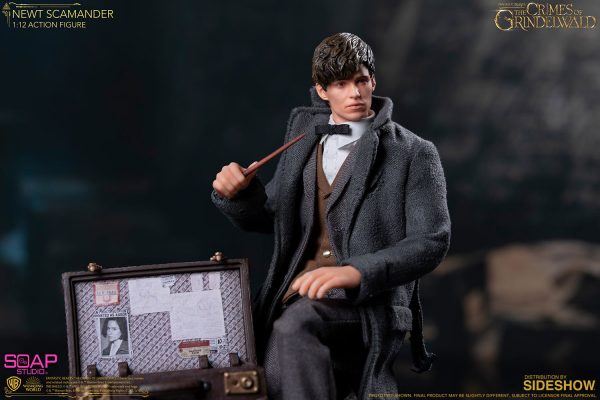 The Facial sculpture with simulation, meticulous painting and clothing made of real fabrics exactly depicts the characters who Jude Law played.