Northern Knights vs. Otago Volts: Check out our NK vs OTG Dream11 favourites, predictions, details about the match and the full squads of the teams. 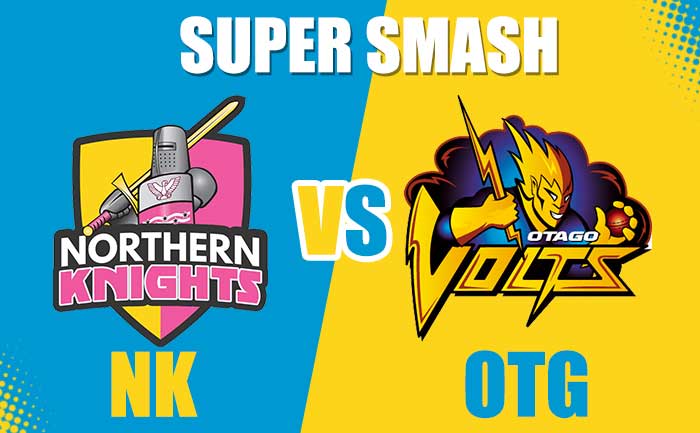 Talking about Northern Knights, they would definitely try hard to register their first victory to stay in the tournament as they have lost their first match against Central Districts in Dream11 Super Smash 2019-20.

According to reports, the whether in Hamilton is not suitable today and Otage vs Norther Knights match is likely likely to interrupted by the rain. However, if the match takes place then expect plenty of runs as the pitch is a batsmen’s heaven.

Otago are currently at second number on the points table as they have won their first game. Their best batsmen were Neil Broom and Hamish Rutherford. Their best bowlers were Michael Rippon and Nathan Smith.