Home > Entertainment > No Game No Life Season 2 Release Date: Here’s Everything We Know So Far

No Game No Life Season 2 Release Date: Here’s Everything We Know So Far 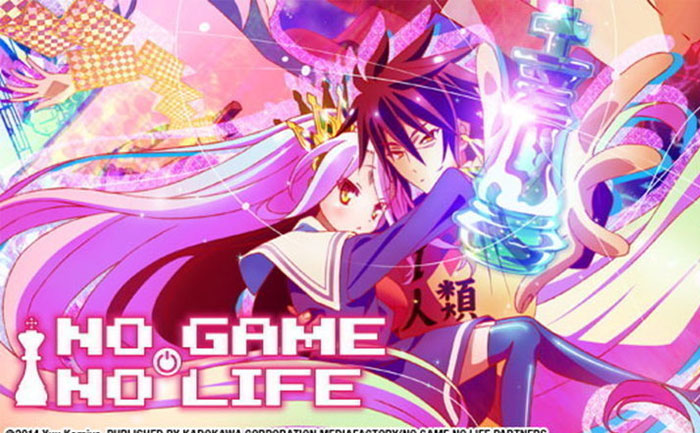 No Game No Life is a popular Japanese light novel series written by Yū Kamiya. The story of No Game No Life revolves around a group of gamer who are challenged to beat the god of games. The first season of the series turned out blockbuster and people are desperately waiting for No Game No Life season 2.

In this article, we will be talking about everything that we know so far about No Game No Life season 2. First of all, you should know that there has been no official announcement regarding the season 2 of No Game No Life. The makers of the series might not have made any official announcement but we would surely have NGNL season 2 soon. The Seven Deadly Sins Season 4: Here’s everything we know so far

Besides series, the film, which was titled No Game, No Life Zero, was released in July 2017 and minted $6.3 million USD. It is obvious they will come up with No Game No Life season 2 as Madhouse has no shortage of content when it comes to producing new season since there are six volumes available for the production of season 2.

Using the amount of contents Madhouse currently has, they can easily produce 24 episodes meaning that they actually have contents not only for season 2 but season 3 as well. The most convincing reason to believe No Game No Life season 2 will be coming is that Madhouse has produced a season 3 for Overlord even though the sales of the 2nd season of Overlord tanked and did worse than the first season of No Game No Life.

No Game No Life Plot

The plot of No Game No Life revolves around two siblings named Sora and Shiro and they are excellent gamers. One day, both the siblings were challenged to defeat the god of games. They emerged as victorious and are offered to live in a world that centers around games. They vividly accept it believing it a joke and summoned to a realty known as Disboard.

In this world, there are no physical conflicts or arguments, but rather conflicts that are solved via gameplay. Once in Disboard, the pair challenge and beat all the 16 ruling players.

Ever since the first season ended, there have been several reports doing the rounds on social media stating No Game No Life Season 2 release date. However, there has been no official announcement is made regarding the same.

If anything to go by rumours, No Game No Life season 2 is likely to be out in 2020. However, once again, this is only speculation as there has been no official word. As soon as the official announcement is made, we will update this article.

No Game No Life: Season 2 is very needed pic.twitter.com/JevoQx8gBw

Season 2 of No Game No Life was awesome.
Wait a minute