Home > Bigg Boss Season 13 > Paras Chhabra takes a dig at Akanksha Puri says, ‘People know you only as my ex’

Paras Chhabra takes a dig at Akanksha Puri says, ‘People know you only as my ex’

Former Bigg Boss 13 contestants Paras Chhabra says Akanksha Puri has no identity of her own and is only known as his ex- girlfriend. 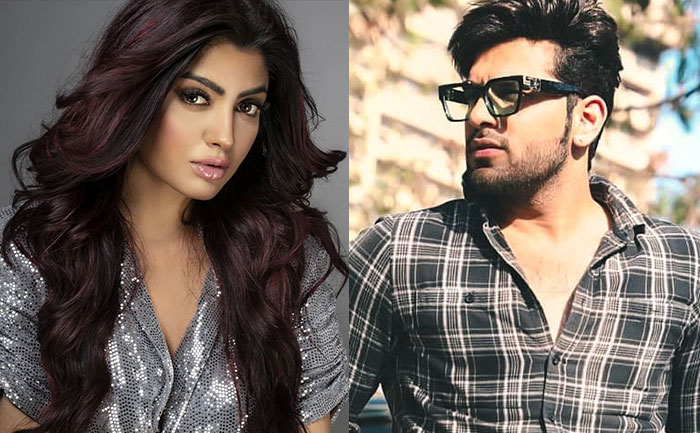 ‘Bigg Boss 13’ former contestant Paras Chhabra is the new controversial king in town. He has been hitting headlines with his controversial statements. From his breakup with long time girlfriend Akanksha Puri, closeness with Mahira Sharma to personal comments on the female contestants on Mujhse Shaadi Karoge.

Yet again, the actor has spoken about his ex-girlfriend. Talking to Times,  Paras said, indicating to Akanksha, “Even you have struggled so much in your career, you are working in a show for last three years, but now people are knowing you only as Paras’ ex.”

“You are telling people that I earn 5 k per day, so what? Everyone starts from scratch and I don’t have any shame in admitting it. You are trying to shame me by telling people about my per day. You are going around saying that you have made me and I was nothing.” Paras added.

Paras has also called Akanksha possessive, “I realized that she had problems when I was with my friends, her co-stars, and friends. Soon, I stopped going out I used to just sit at home, work out and watch TV. I couldn’t hang out with my friends as she didn’t like it and she used to say that her friends didn’t like me so I had no option. I was very disturbed in my life because of all this. Also, we had an age difference so our mentality did not match,” he said.

Paras Chhabra was seen in the wedding based reality show titled ‘Mujhse Shaadi Karoge’ along with Shehnaaz Gill and recently, was also a part of a music video titled ‘Baarish’ which featured Bigg Boss 13 contestant, Mahira Sharma.

ALSO READ: Wedding Bells For Paras Chhabra And Mahira Sharma In Next 21 Days?