Actor Pawan Kalyan turns thief for his next film 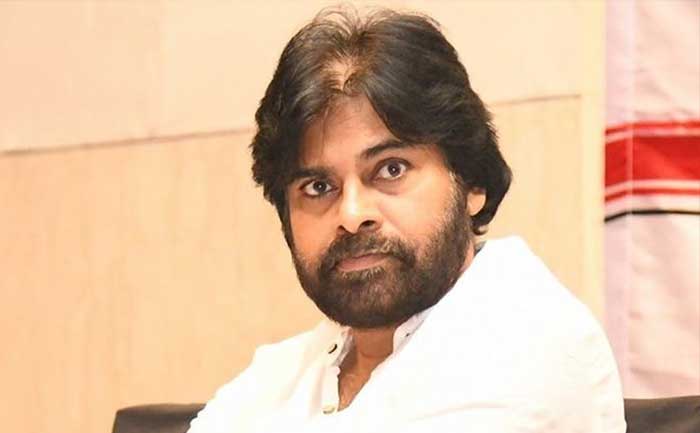 Popular star Pawan Kalyan is gearing up to make his comeback to films very soon. Meanwhile, he signed two projects where his first one will be the remake of Pink that is helmed by Sriram Venu. Pawan Kalyan is all set to do comeback to the films soon.

According to an exclusive report by Telugu 360, Pawan Kalyan will be essaying the role of a thief in a periodic drama. Also, reportedly, Pawan Kalyan was impressed so much so that he gave his nod to the film. Moreover, the pre-production work of the film is currently going on.

Furthermore, Pawan will be playing the role of a thief where the film is set in the backdrop of Mughal Kings. Apparently, the makers are planning to erect some of the massive sets for the film to take the audience back in time. Not only that, Krish is also in plans to name the film that comes up with meaning of a thief.

Right when Pawan Kalyan is busy with the shoot of Pink and so Krish would have ample of time to wrap up the pre-production work. On the other hand, the costumes, sets and the weapons are specially designed. AM Rathnam would bankroll the big-budget film that would begin rolling from the mid of 2020.