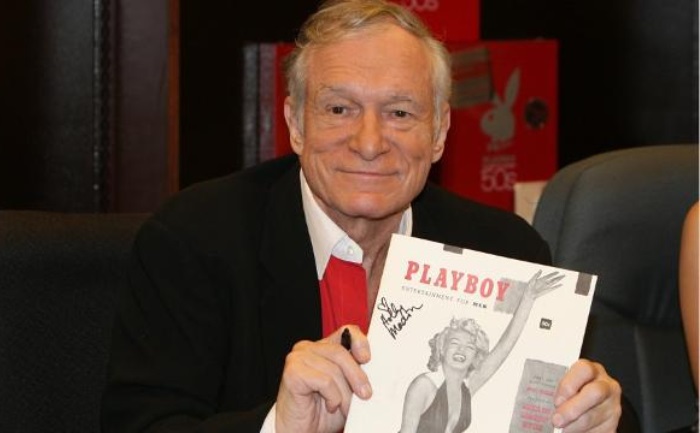 Playboy magazine, that chronicled the sexual revolution through high-gloss nude photographs and top-rate journalism, is all set to end its print edition. The popular men’s magazine that was launched by Hugh Hefner in 1953 has decided to shut its print edition. Marking the end of one of the globe’s most-iconic publications. The reason given by the men’s magazine is that the difficulties brought on by the novel coronavirus (COVID-19) had caused serious economic problems.

CEO Ben Kohn of Playboy Enterprises said the disruptions from COVID-19 were too much to overcome for the publication.

Ben Kohn, CEO of Playboy Enterprises, wrote in a letter, “Last week, as the disruption of the coronavirus pandemic to content production and the supply chain became clearer and clearer, we were forced to accelerate a conversation we’ve been having internally: the question of how to transform our U.S. print product. We have decided that our Spring 2020 Issue, which arrives on U.S. newsstands and as a digital download this week, will be our final printed publication for the year in the U.S.”

The magazine for men has been struggling since the death of its founder Hugh Hefner because of the wide accessibility of free pornography on the internet and the decline of print in the digital age. As a result, the company had decided on a once-monthly publication to bi-monthly in 2017 and quarterly in 2019. It has ultimately fallen victim to the coronavirus pandemic that has caught the world in its clutches.

Playboy will now take its content to a “digital-first publishing schedule.” But the company does plan on publishing an occasional special print edition.

The iconic magazine in the 1970s had a circulation of more than 7 million. Marilyn Monroe covered the first-ever issue in 1953. The likes of Madonna, Naomi Campbell, Cindy Crawford, Pamela Anderson, Kim Kardashian, and Carmen Electra have gone on to be Playboy cover models.