THIS ‘Kasautii Zindagii Kay’ Actress Would Like To Marry Shaheer Sheikh 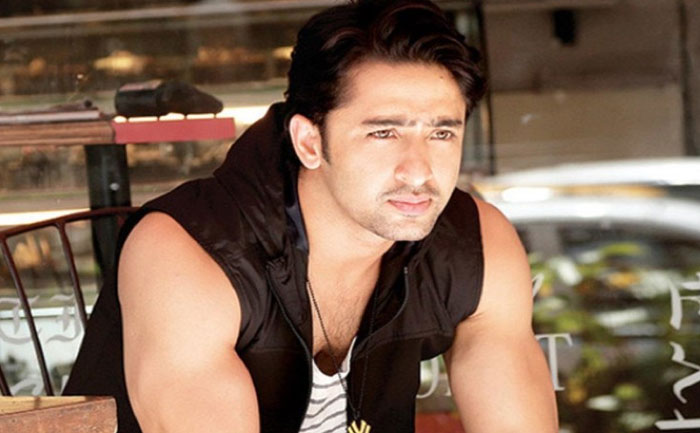 Television heartthrob Shaheer Sheikh is one of the most popular Indian actors. The handsome hunk has a huge fan following and girls go down on their knees the moment they spot him. The ‘Mahabharat’ actor’s fan following is on the rise with each passing day. Not only for his good looks but also for his sauve nature.

Now, ‘Kasautii Zindagii Kay’ actress revealed that she would like to marry Shaheer Sheikh and no it’s not Erica Fernandes. It is none other than his friend Pooja Banerjee, during a live chat with TeleChakkar, in one of the segments- Kill, Hook up and Marry, she was given three names that included- Shaheer Shaikh, Zain Imam and Mohsin Khan.

While she chose to kill Zain Imam as she did not know him, she mentioned hooking up with Mohsin Khan, only to marry Shaheer. She also justified her answer stating that she knows Shaheer Sheikh better thus she chose him.

A few days back, Paras Chhabra’s ex-girlfriend Akanksha Puri also revealed that she would like to go on date with Shaheer, she further expressed her desire to share screen space with him as well.

On the work front, Shaheer Sheikh is currently seen as Abir Rajvansh in ‘Yeh Rishtey Hain Pyaar Ke’. He has been paired up opposite Rhea Sharma. The popular show is a spin-off of Mohsin Khan and Shivangi Joshi starrer ‘Yeh Rishta Kya Kehlata Hai’. Shaheer and Rhea’s onscreen chemistry is one of the main reasons behind the show’s fame.