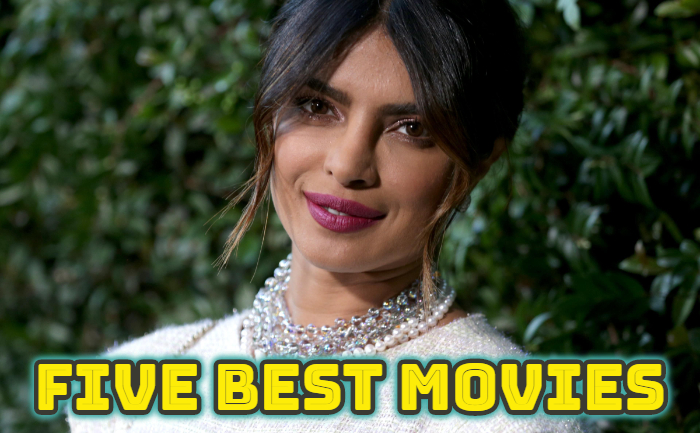 Bollywood beauty, Priyanka Chopra is known for inspiring millions of her fans with the way she leads her life. The actress has been actively involved in social cause and she has also given us some of the best silver screens characters. The pretty actress is celebrating her 38th Birthday today. On her special day today, here, we take a look at five best performances of PeeCee in Bollywood movies.

‘Mary Kom’ is biographical sports drama, which takes us to the real life story of sports legends, Mary Kom. The plot of the film beautifully showcases the young woman, who encounters a renowned coach in a boxing gym, then she shares her boxing aspirations with him and convinces him to teach her. Despite her father’s disapproval and other hurdles she follows her passion and makes her country proud. Priyanka Chopra portrayed the role of Mary and she garnered many accolades for doing justice to the character. The film was helmed by Omung Kumar. 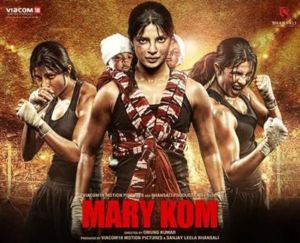 Fashion
It is believed that the actress drawn the spotlight to herself after portraying the bold and beautiful character, Meghna in the ‘Fashion’.  The plot of the film revolves around the life of a model, who has always dreamed of getting out of her small Indian town and making it in the world of high fashion. Her parents have different ideas for her future and they are not so supportive of her. When she wins a local pageant, though, she picks up and moves to Mumbai to try to turn her dreams into reality. Although she initially finds success with her modelling career, she slips up when she gets impregnated by her already married boss. The film showcases the glamorous side of Bollywood and PeeCee does justice to the role. The film was helmed by Madhur Bhandarkar. 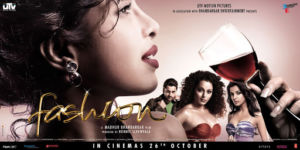 With this film, Priyanka Chopra proved that she is a true versatile actress. The plot of the film takes us to the life of Shruti, a girl who loves Barfi, a hearing and speech-impaired man(portrayed by Ranbir), but marries someone else. Years later, she learns that he is in love with an autistic girl(portrayed by Priyanka) and feels the need to rethink her own marriage. PeeCee and Ranbir’s onscreen bonding adds more life to the film. 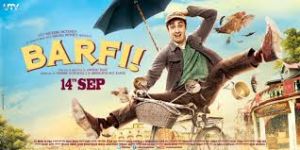 Aitraaz
The actress portrayed a negative role in the film, proving that she simply ace any type of role on silver screens. The plot of the film revolves around the life of Raj, a married man, is falsely accused of rape by his ex-girlfriend(portrayed by Priyanka) who is also his employer’s wife. This motivates him to sue her for sexual harassment despite societal pressures. The film was helmed by Mustan Burmawalla, Abbas Burmawalla and it also starred Kareena Kapoor Khan in the key role. 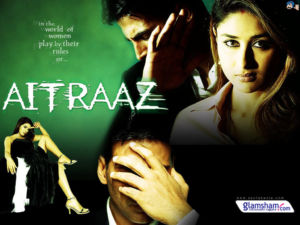 Ranveer Singh, Deepika Padukone and Priyanka Chopra starrer, ‘Bajirao Mastani’ remains one of the best period drama’s in Bollywood. The plot of the film revolves around the life story of heroic Peshwa Bajirao, married to Kashibai, falls in love with Mastani, a warrior princess in distress. They struggle to make their love triumph amid opposition from his conservative family. PeeCee shines throughout the film with her impeccable acting skills. The film was helmed by Sanjay Leela Bhansali and it was received well by the audience. 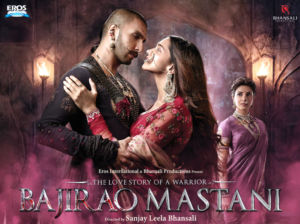