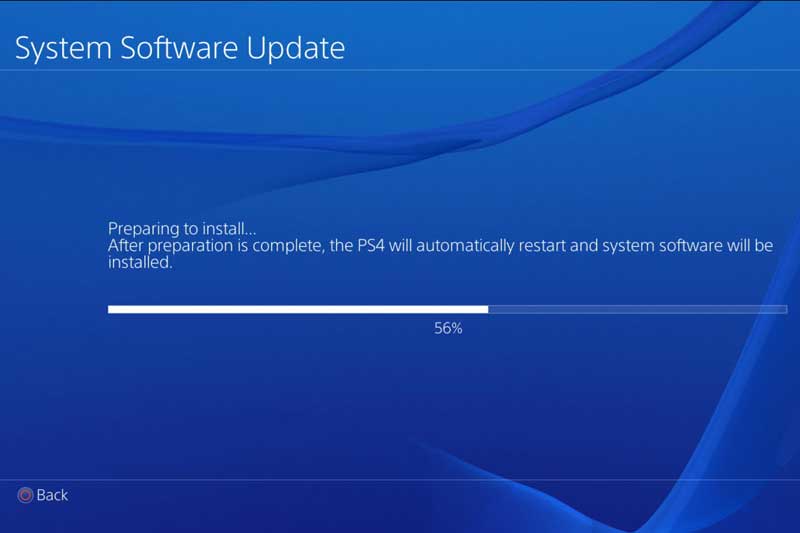 PS4 received a small update that brings some minor system performance improvements according to Push Square. The firmware update version is 6.51, and the download size is around 463MB. The update does not carry any elusive features, according to the news source.

PS4 last update version 6.50 was released during the first week of March 2019 which was around 442MB and it added Remote Play support for iOS devices. New update relative to the size of update 6.50 seems only released for stability and performance of PS4 console.

Users are waiting to get settings to change PSN Names which was revealed in beta and it was assumed PS4 Firmware Update 6.50 will carry it, was omitted. Update 6.51 also does not has it included, hopefully, this feature will be added soon.

Sony had pushed new features through PS4 updates on a regular basis, and we waiting to find out through logs what fresh thing this update has or it’s just an improvements based update that usually resolves existing bugs.