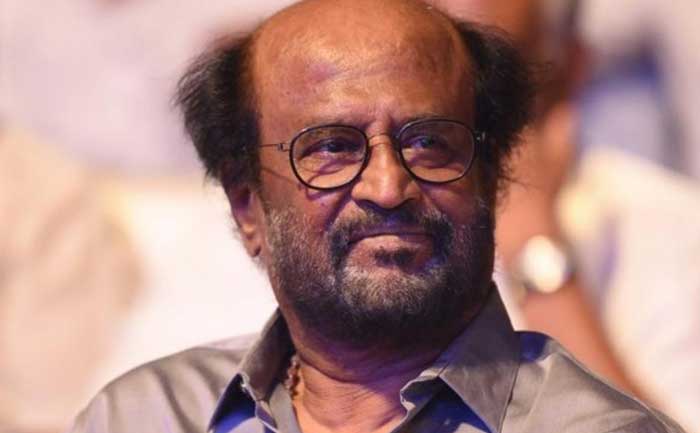 Superstar Rajinikanth is reported to have made a sizeable donation for the wellbeing of daily wage workers of South Indian Film Industry as the shoots of TV shows and movies have been put on hold due to Coronavirus outbreak.

According to reports, Rajinikanth has donated Rs 50 lakh to Film Employees Federation of South India (FEFSI) aiming to help daily wage workers. The donation of Rajinikanth came hours after FEFSI appealed requesting all the South Indian film fraternity to provide financial assistance to the daily wage members of the federation.

This is not the first time Rajinikanth donated a whopping amount to help needy people. Earlier, the Darbar actor reportedly had donated Rs 15 lakh for the flood victims in Kerala.

As soon as FEFSI made an appeal, multiple South Indian actors including Suriya, Karthi and Vijay Sethupati among others have come forward and made a donation. According to reports, Suriya, Karthi and Sivakarthikeryan have donated Rs 10 lakh to FEFSI.

Due to lockdown in India and across the globe, there are dozens of movies and TV shows including Rajinikanth’s ”Annaatthe” and Akshay Kumar and Ranveer Singh’s Sooryavanshi have been put on hold.

On the work front, Rajinikanth — who was lase seen in Darbar — will be next seen in Siruthai Siva’s directorial Annaatthe.