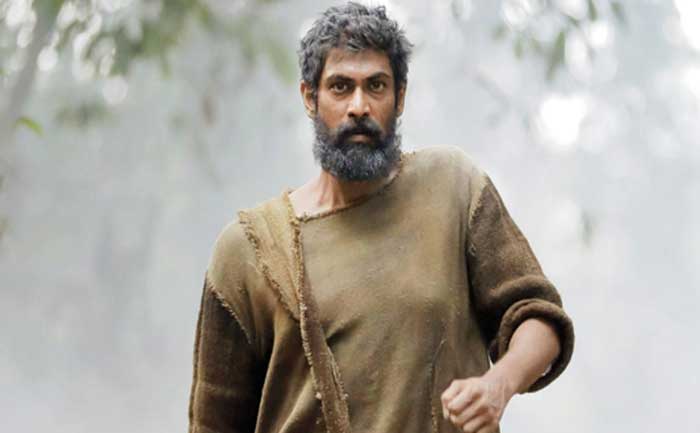 Rana Daggubati’s upcoming flick Haathi Mere Saathi has been in the news ever since it was announced. The makers of the film have already unleashed the first look of Rana Daggubati from the film and it has created a lot of buzz among the cine-goers. In an interview with mid-day, Rana told, “Prabu sir [Solomon, director] wanted the film to look real. It was difficult to lose all the weight since I have always had a large physique. I had to undergo extensive physical training to look lean and make adequate dietary changes. My workout was altered entirely; focus was paid on agility [training].”

Apart from his weight training, Baahubalia star opted to cardiovascular sessions that lasted about an hour.

“I [stopped consuming] protein-rich [foods] and turned vegetarian for a couple of months. I also reduced the intake of salt, and, in general, ate less,” said the actor.

In the film, Rana will sport a heavy beard and grey hair. “His character walks with one shoulder constantly tilted. The makers tried several appearances, and interestingly, his final look was revealed to him only on the first day [of shoot],” a source told the tabloid.

Haathi Mere Saathi will be released in multiple languages namely Hindi, Kaadan, Tamil and Telugu on April 2, 2020. The film is based on the encroachment of elephant corridors in Kaziranga, Assam.

Mirzapur 2 actor Ali Fazal and Richa Chadha to tie the knot in April 2020?