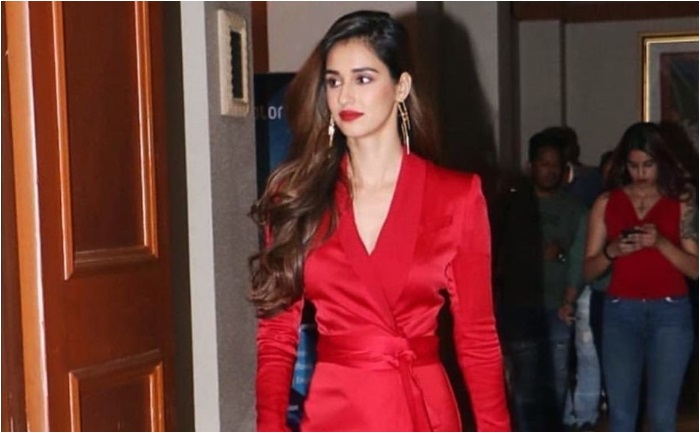 Disha Patani is basking in the glory of her recent release ‘Malang’. The Mohit Suri directorial also featured Aditya Roy Kapur and Anil Kapoor in pivotal roles. Recently there were rumours that the ‘Bharat’ actress will be having a dance number in Tiger Shroff’s upcoming release Baaghi 3.

Rumours abounded that Disha and Tiger Shroff are all set to recreate the Dus Bahane song for the Sajid Nadiadwala production. But looks like the rumours were not true. Though Disha Patani is very much a part of Baaghi 3  it is neither a cameo or a recreated version of hit song Dus Bahane.

In an interview to mid-day, Disha Patani has confirmed that she will be seen in the Ahmed Khan film in a special track titled ‘Do You’.

She said, “It is a song that will certainly get one grooving. When I heard it for the first time, I was excited. I’ve never attempted this specific style of dance before. It was challenging, but I enjoyed shooting for it. Adil sir [Shaikh, choreographer] has shot it well, and Ahmed sir ensured I look my best. I hope audiences love it.”

Composed by Tanishk Bagchi, and rendered by Nikhita Gandhi, the track is a remake of British record producer TroyBoi’s Do you. Apart from the hook line, the rest of the verses will be in Hindi.

On the work front, Disha Patani will also be seen in Salman Khan’s Radhe; Your Most Wanted Bhai. The Prabhudheva directorial also features Jackie Shroff and Randeep Hooda in pivotal roles.