Bollywood star couple Ranveer Singh and Deepika Padukone could bid for a new franchise in the league of IPL 2022. 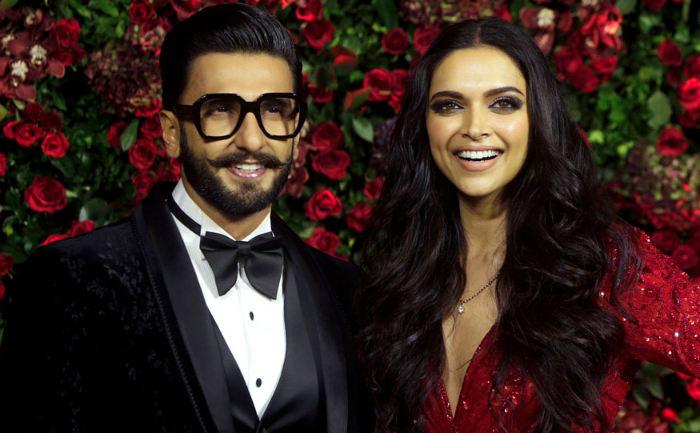 The IPL (Indian Premier League) will be expanding from 8 teams to 10 next season and will be competing for the trophy. Now, it has been reported that Bollywood star couple Ranveer Singh and Deepika Padukone could bid for a new franchise in the league of IPL 2022.

According to a report in Outlook, “The Adani Group and the RP-Sanjeev Goenka Groups are no more the ‘favourites’ to walk away with the new teams. There are some serious bidders willing to spend money on the world’s most lucrative T20 cricket league, said a top official involved with the bidding process.”

Further, a source added, “The BCCI is not keen to give the rights to an off-shore company and will prefer Indian buyers but power equations can change the script dramatically.”

Further, the reports state that there will be an elimination round where all bids will be verified technically as per rules laid out by the BCCI and all successful bids will then be opened and the highest bidders will be awarded the teams.

According to experts, a bid anywhere between 375 to 425 million USD could land a team with a 10-year license.

Reportedly, the results will be declared in Dubai on October 25, a day after the T20 World Cup match between India vs Pakistan.