Rashami Desai reveals how she battled ‘deep depression’ for 4 years

'Bigg Boss 13' finalist Rashami Desai opened up on how her depression gave her more life and power. 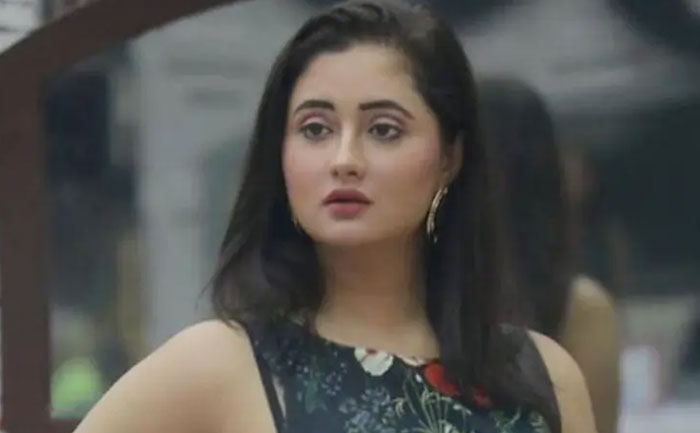 Television actor Rashami Desai — who rose to fame with for portraying Tapasya in ‘Uttaran’ —  has opened up about how she dealt with ‘deep depression’ for four years.

Talking to Pinkvilla, ‘Bigg Boss 13’ finalist Rashami Desai said, “I was in a deep depression for almost four years and I really wanted to leave life. I did not want to see anybody’s face. You know when you expect something and get something else and life will give you surprises in many ways and when you are not ready to accept the reality, you somehow find it difficult.”

Further continuing, she also said how her work helped her come out of depression, “Professionally I was always doing good because I was always loyal to my work and I used to feel happy while working. In fact, that was the only thing that helped me come out of depression. It gave me more power and a reality check. Personally, whatever I was going through, I never let that affect my work.”

One with the flowers! 💛🌼⭐️🌻 Can you guess are they real or artificial? 😃 . . . #RashamiDesai #RashamiAsShalakha #Naagin4 #ItsAllMagical #love

The ‘Dil Se Dil Tak’ actress was a finalist in the controversial reality show ‘Bigg Boss 13’ and ended as the third runner-up, as Sidharth Shukla took home the trophy. In the show, she was tagged as an ‘independent woman’

Currently, Rashami Desai is playing the role of Shalaka in Ekta Kapoor’s supernatural drama ‘Naagin 4’, Rashami Desai apparently has replaced actress Jasmin Bhasin who quit the show a month back. It is said that Shalaka’s mannerisms will be a lot like Nayantara played by Jasmin Bhasin.