RIP Wajid Khan: Music Composer Has Been Laid To Rest In Peace Next To Irrfan Khan’s Grave

According To Reports, Wajid Khan Has Been Laid To Rest In Peace Next To Irrfan Khan’s Grave At Versova Cemetery 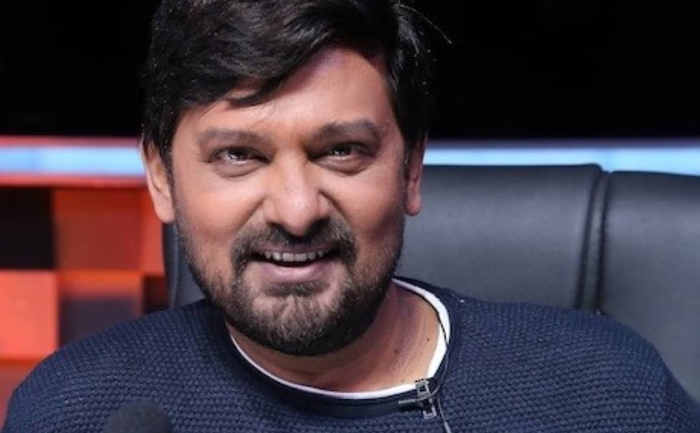 Renowned Bollywood singer, Wajid Khan breathed his last in Mumbai at the age of 42. The music composer succumbed to death after getting admitted to the ICU. As per the reports, the cause of his demise was due to complications in the treatment because of COVID-19 infection and he was already suffering from kidney-related ailment. As per the latest reports, Wajid has been put to rest at the same cemetery where the mortal remains of actor Irrfan Khan were buried last month.

As per the latest report in the entertainment portal PeepingMoon, only two members of the family were present at the funeral of the popular music composer and he was laid to rest at 5 am, during the holy time of azaan, at the Versova cemetery. Wajid has reportedly been buried next to late actor Irrfan Khan’s grave who passed away on April 29 after a year-long battle with cancer.

As per the report, the musician had undergone a kidney transplant a few days back and was admitted to the Surana Sethia hospital in Chembur for more than two months. He was apparently, diagnosed with the COVID-19 and died because of kidney failure at the hospital.

We the team of The Live Mirror offer our deepest condolences to the family for a great loss and wish that he rests in eternal peace.