Rishi Kapoor Hospitalised; Randhir Kapoor Says, “He Is Not Well”

The reason of hospitalisation is yet to be known. 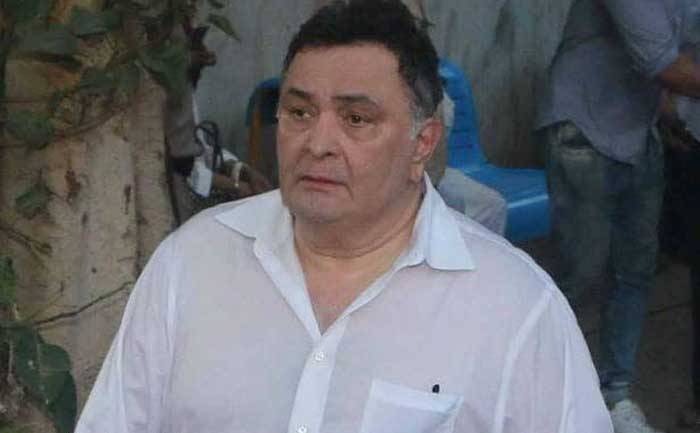 Bollywood actor Rishi Kapoor is admitted to Sir H. N. Reliance Foundation Hospital in Mumbai on Wednesday (April 29). The news of Rishi Kapoor being admitted at Mumbai’s hospital was confirmed by none other than his brother, Randhir Kapoor.

Randhir Kapoor told Indianexpress.com, “He is hospitalised. Neetu is by his side. He is not well.” According to reports, Rishi Kapoor is in the ICU.

Rishi Kapoor was in New York for his cancer treatment. It was in September 2018 when the actor had been diagnosed with bone marrow cancer. He returned to India last year after almost a year-long after having a marrow treatment. He was in New York with his wife Neetu Kapoor and Ranbir Kapoor along with his rumoured girlfriend Alia Bhatt used to visit his dad more often in New York.

When Rishi Kapoor was in NY, many celebrities like Shah Rukh Khan, Karan Johar, Aamir Khan, Arjun Kapoor, Malaika Arora, Priyanka Chopra, and Anupam Kher among others visited him.

Earlier while talking about his treatment to Hindustan Times, Rishi Kapoor told, “I feel very fresh and geared up to do any kind of work. My batteries are all charged and I’m looking forward to facing the camera. I just hope I haven’t forgotten acting. Right now, I don’t know if my work will be welcomed or if people are going to trash me. When I was going through treatment, I had a few blood transfusions. And I told Neetu that I hope with the new blood, I haven’t forgotten acting.”

We wish for the speedy recovery of the actor.

For more updates, stay tuned to this space.