The actor revealed he had to steal food to survive 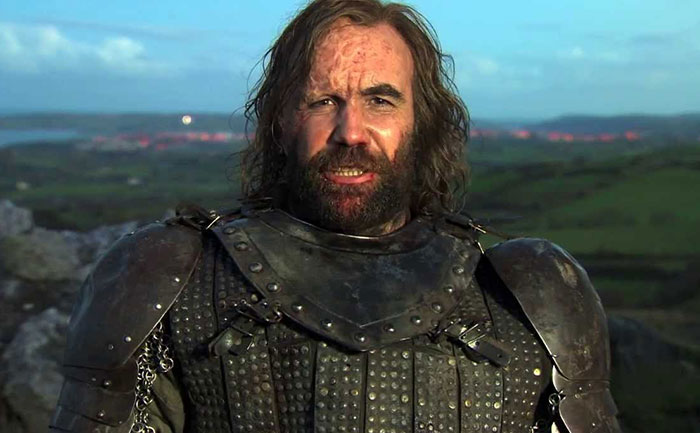 Actor Rory McCann is now famous for playing The Hound in HBO’s hit series Game Of Thrones. However, his life was vastly different before Rory McCann bagged the role of The Hound. The actor shared that he was not only homeless but had to resort to stealing food before the show.

In the Game of Thrones Reunion Special, Rory McCann revealed that he was leading a very different life compared to now before he got the role of The Hound.

“Two years ago I was in a tent – literally in a tent and stealing food occasionally. Eventually I got a job and sorted myself out, but then suddenly I’m getting driven around in a nice car in the biggest and best show in the world; just shows how your fortunes can change. Amazing. I managed to go back there and pay my library fines,” Rory said.

Rory McCann was joined by Sean Bean aka Ned Stark as well as the rest of the Stark family.  The cast shared several memorable moments from the time of filming.

Game of Thrones is based on George RR Martin’s series of fantasy novels named A Song Of Ice And Fire. Its first novel A Game of Thrones was published in 1996. The TV adaptation was created by David Benioff and DB Weiss. The show concluded recently with its eight and final season this year. However, a new spin-off series named House of the Dragon is already in the works.