Kundali Bhagya Actress Ruhi Chaturvedi is Scheduled to get engaged to her beau, Shivendraa Om Saainiyol on 17th August 2019 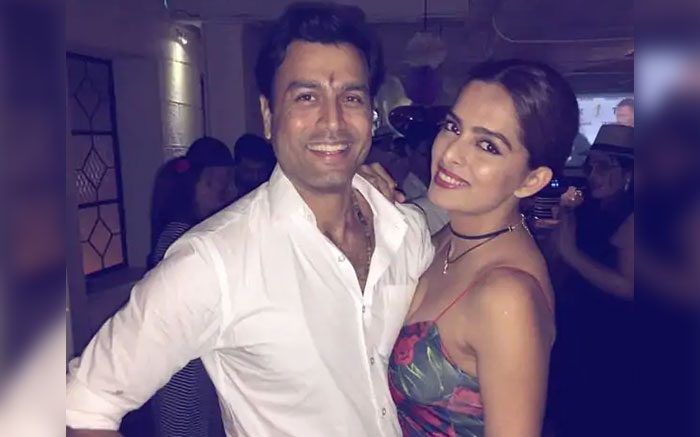 Ruhi Chaturvedi — who debuted on a TV show with Kundali Bhagya and rose to fame — is all set to get engaged to her longtime beau, Shivendraa Om Saainiyol. Notably, Kundali Bhagya is one of the highest TRP Generating Indian TV shows featuring Dheeraj Dhoopar and Shraddha Arya in lead roles. Ruhi Chaturvedi plays a negative character of Sherlyn in the serial.

Ruhi Chaturvedi seems to be going through the best phase of her life. Kundali Bahgya was her first TV show but her acting chops have earned her enough recognition. According to reports, Ruhi Chaturvedi and her boyfriend Shivendraa have known each other for more than 14-years and now they have decided to get hitched.

Check out the pictures of Ruhi Chaturvedi and Shivendraa Om Saainiyol below:

Prior to their wedding ceremony, the engagement ceremony of Ruhi and Shivendraa is scheduled to take place on 17th August this year. As per a source for IWMBuzz, “Shivendraa and Ruhi have been good friends for a long time. And that was when the two families decided to get them married.”

Shivendraa who is also an actor by profession. He is currently a part of Colors show named Choti Sarrdaarni. He has previously worked in Karn Sangini and Vikram Betaal Ki Rahasya Gaatha.

We wish Ruhi and Shivendraa all the very best for their future together.