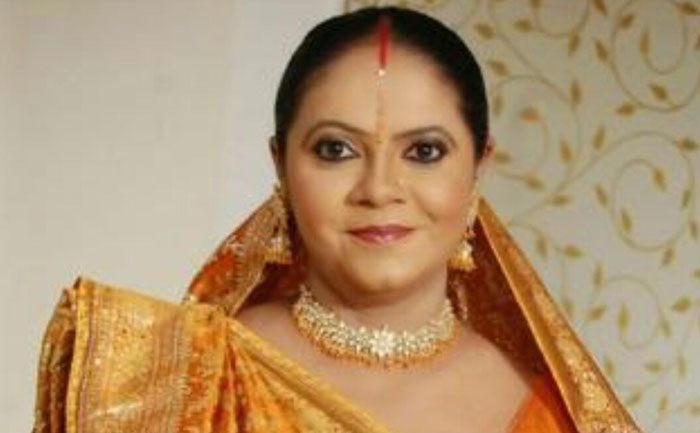 The makers of Saat Nibhana Saathiya confirmed the second season of the show. It has made a comeback due to the immense- popularity of Yashraj Mukhate’s viral rap video. The rap has turned a  popular dialogue from the show into a funny meme. Devoleena Bhattacharjee will be reprising her role as Gopi Bahu. It is now, confirmed that Rupal Patel will be back as Kokilaben Modi yet again.

Talking about the same, Rupal told Mumbai Mirror, “There cannot be Saath Nibhaana Saathiya 2 without its Koki.”

Further, sharing how the audience loved character, she said, “Of course, I’m a lot more flexible and fun. But even today, young girls tell me that they want a mother-in-law like Koki.”

Currently, the actress is playing the role of Abir’s (Shaheer Sheik) mother Meenakshi on the TV show, Yeh Rishtey Hain Pyaar Ke. Speaking about juggling between the two shows, she said, “I couldn’t sleep the night I was approached for SNS 2 as I prefer doing one show at a time. But the channel, Rajan sir and Rashmi ma’am have assured me that we will figure out a way to ensure that everything proceeds smoothly.”

Rupal stated that she has not been in touch with her Saat Nibhana Saathiya family since the show ended 3 years ago, however, she revealed that she is excited to reunite with them.  She added that the second season too will be a hit.

Apart from Devoleena and Rupal, Mohammad Nazim will also be marking his return in the second season as Ahem Modi, Harsh Nagar and Sneha Jain are all set to play the lead roles.