Sakshi Tanwar is one of the most popular and talented actors in the Indian television industry on television and her evergreen performances on the screen have been cherished and loved by fans. The actress made her debut as an anchor in the show ‘Albela Sur Mela’ that aired on Doordarshan, later, she rose to fame from the hit TV show, ‘Kahaani Ghar Ghar Kii’ and went on to become a household name.

Today as she turned a year old, all her fans took to social media to wish the diva, with heartfelt posts. On the occasion of her 48th birthday today, here are some iconic roles played by her on television.

The soap opera was created by Ekta Kapoor for the role of Parvati Agarwal in the show. It ran on Star Plus from 16 October 2000 to 9 October 2008. The show revolved around the worlds of Parvati and Om Agarwal, who live in a Marwadi joint family where Parvati is an ideal daughter-in-law of the Agarwal family and Om is the ideal son. 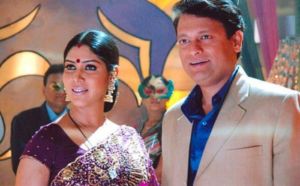 The show aired on Sony Entertainment Television from 30 May 2011 to 10 July 2014 and is based on the Gujarati play Patrani by Imtiaz Patel. In ‘Bade Achhe Lagte Hain,’ Sakshi Tanwar plays the role of Priya Sharma, a lady in her early 30s, comes from a middle-class family. It was one of the most-watched dramas when it used to air and it also featured Ram Kapoor in the lead. 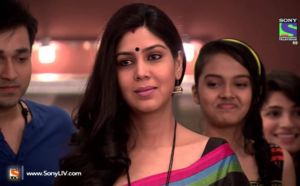 ‘Karrle Tu Bhi Mohabbat’ starred one of the most popular TV couples Ram Kapoor and Sakshi Tanwar as protagonists and Sakshi plays the role of a personal counselor Dr. Tripurasundari Nagrajan to a superstar and recovering alcoholic. The web series streamed on the ALT Balaji app. 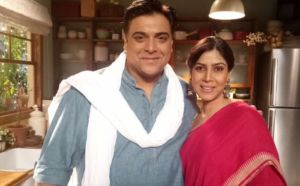 Sakshi Tanwar plays the role of Nandita Hariprasad- a calm and quiet mission coordinator who is a helicopter mom to her 18-year-old son. It also stars Mona Singh, Nidhi Singh, and Palomi Ghosh as protagonists. The story is about four women scientists who through their brilliance and dedication chart the journey of the Indian Space Agency’s Mars Orbiter Mission. 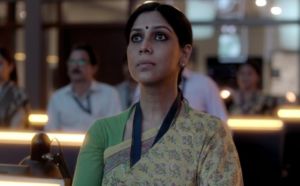 ‘The Final Call’ is a web television thriller series based on the 2015 novel ‘I Will Go with You’ by Priya Kumar. The show centers around the passengers of a flight from Mumbai to Sydney whose lives are endangered after the captain decides to commit suicide on board. Sakshi Tanwar plays the role of ATC Kiran Mirza. 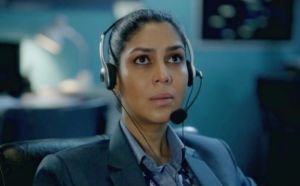