Salman Khan' candid moment with Ahil, Ayat and Nirvan will melt your heart for sure 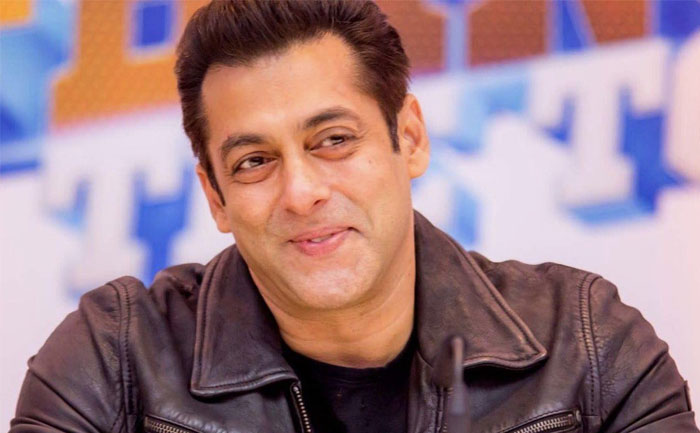 Salman Khan shares a great bond with children and is at his happiest when surrounded by them. The actor is quite close to his nieces and nephews and is often seen bonding big time with them. Recently Salman shared an adorable picture of himself with Arpita and Aayush Sharma’s children- Ayat and Ahil and Sohail Khan‘s son, Nirvan.

In the picture, Salman is seen holding both Ahil and Ayat in his arms and lil’ Ahil is planting a peck on his baby sister Ayat. while Nirvan is looking on like an elder brother.

The actor has been spending lockdown time at his Panvel farmhouse with family and friends. He has been keeping his fan updated by sharing videos and pictures of his stay there. At present Salman is hit by the farming bug and is keeping busy doing some farming there. Alleged girlfriend Iulia too is giving him a hand in farming.

Pictures and videos of the actor have been going viral on social media. Check them here:

On the work front, Salman Khan will be next seen in ‘Radhe: Your Most Wanted Bhai’. The movie also features Disha Patani, Jackie Shroff and Randeep Hooda. He also has ‘Kabhi Eid Kabhi Diwali’ opposite Pooja Hegde.

Salman will also be hosting the new season of popular reality show Bigg Boss once again.

Government Considering a ban on PUBG in India