Salman Khan shares a quirky video thanking his fans as he crosses 30 million followers on Instagram! 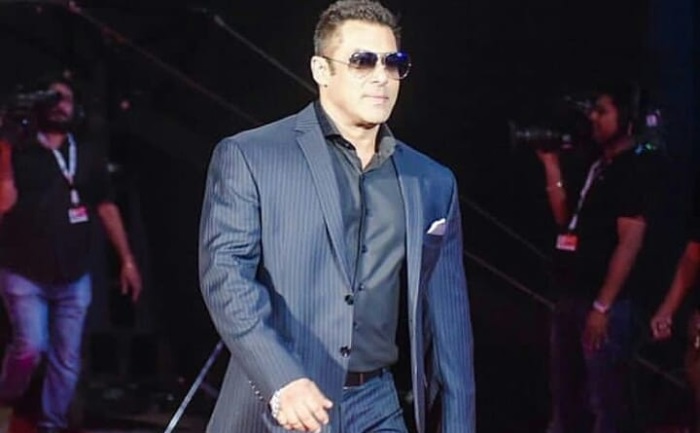 Superstar Salman Khan is basking in the glory of his back to back hits such as ‘Dabangg 3’ and ‘Bharat’. The Dabangg Khan is one of the most loved celebrities in Bollywood. The actor has fans across all corners of the world and his fandom is second to none.

Salman Khan is quite active on social media. He loves to share his day to day activities with his die-hard fans, who soon make his posts viral. Earlier today, Salman Khan crossed 30 million followers on Instagram. To mark the occasion he took to his profile and shared a quirky boomerang video of himself thanking his fans.

Salman Khan shared the video with the caption, “Ouii ma 30 million! Thank u all!”

Be it on the silver screen or on the television screen, Salman Khan’s presence is unbeatable. The actor had two movies released in 2019, Bharat and Dabangg 3, both of which were box office hits. Salman Khan’s next movie will be ‘Radhe: Your Most Wanted Bhai‘ which will see an Eid 2020 release. The Prabhudheva directorial also features Jackie Shroff and Randeep Hooda in pivotal roles. Disha Patani will once again be seen romancing her Bharat star.

Earlier, the actor also made an announcement of his next project after Radhe which will ‘Kabhi Eid Kabhi Diwali’ and will be a collaboration between Salman Khan and Sajid Nadiadwala. He also has a film with his brother in law Aayush Sharma that is reported to be a remake of a Marathi film.