Here are some of the most expensive things owned by Samantha Akkineni? Samantha Akkineni is surely one of the most popular Telugu and Tamil film actresses. The South beauty debuted in the film industry with Gautham Menon’s critically acclaimed Telugu romance film, Ye Maaya Chesave (2010), which got her the Filmfare Award for the Best Debut Actress and a Nandi Award.

Post her debut, Samantha Akkineni featured in multiple super hit movies including Theri (2016), 24 (2016), Mersal (2017), and Rangasthalam (2018) among others. The beautiful actress has established her name in South Indian film industries. Is Samantha Akkineni Pregnant?

We all know with the number of hit movies, Samantha must have minted huge money. According to reports, Samantha Akkineni is reported to have a net worth of Rs 356 crore. The report also stated that Super Delux actress charges Rs1.5 crore per movie.

If you follow her on Instagram, you must know how much she loves luxury brands and flaunts the line of collection of the most expensive things she has. In this article, we will talk about some of the most ridiculously expensive things owned by Samantha Akkineni. Without any further ado, let’s take a look. 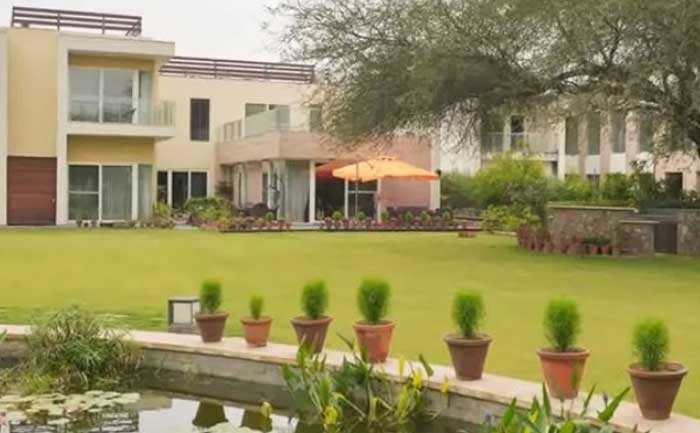 Meanwhile, Samantha Akkineni was last seen in Jaanu, which is struggling to mint decent money at the box office. Despite opening to rave reviews, this Telugu remake of 96 is now performing well at the ticket window.

Jaanu was directed by the original director Prem Kumar and bankrolled by prominent producer Dil Raju. The list of most ridiculously expensive things owned by Samantha Akkineni is taken from Times Now.

Major fire breaks out at GST Bhavan in Mumbai’s Byculla area, No one injured