Home > Hot News > Samantha Akkineni to take a break from film Industry for THIS reason? Deets inside

Samantha Akkineni to take a break from film Industry for THIS reason? Deets inside

Samantha Akkineni and Naga Chaitanya got married in 2017. Now, the rumors were rife that the couple is expecting their first baby. 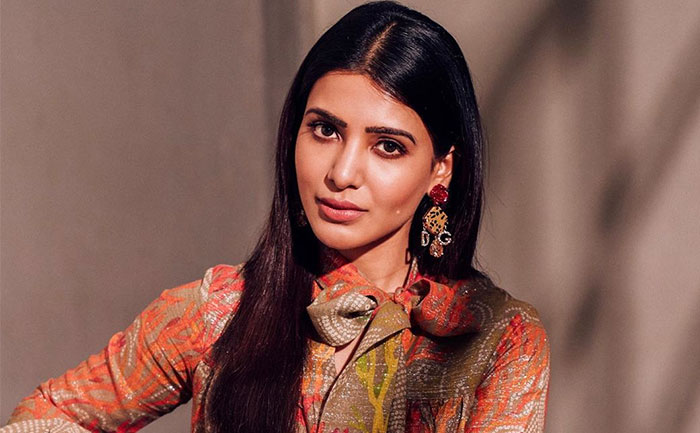 Samantha Akkineni, who made her acting debut in Gautham Menon’s Telugu romance film, ‘Ye Maaya Chesave‘, has become one of the most sought after actresses of the South Indian film industry. The beautiful actress was last seen in ‘Oh Baby’.

The video has confirmed that she is not expecting baby anytime soon. However, if the report published in Tollywood.net is to be believed, Samantha Akkineni is likely to take a break of 4 to 5 years. She will take this break after 2020.

A post shared by Samantha Akkineni (@samantharuthprabhuoffl) on May 24, 2019 at 5:04am PDT

In an interview with a daily, Naga Chaitanya said, “Sam won’t quit films as she is super busy with multiple projects currently. She may take a break, but she won’t quit now.”

According to reports, Samantha Akkineni wants to have kids at the earliest and is planning to take a break after 2020, by finishing a couple of projects in the meantime. After a break of 4-5 years, she may also make her comeback in the acting field.

Currently, Samantha Akkineni is busy in the shoot of her upcoming movie, which is a Telugu remake of Tamil hit 96. In the film, she will be seen sharing the screen space with Sharwanand. However, as per the report, the leggy lass has also signed a web series that is being made in Hindi, Telugu, and Tamil.