Sushant Singh Rajput’s close friend Sandip Ssingh, in an interview said his statement was not recorded by Mumbai Police. 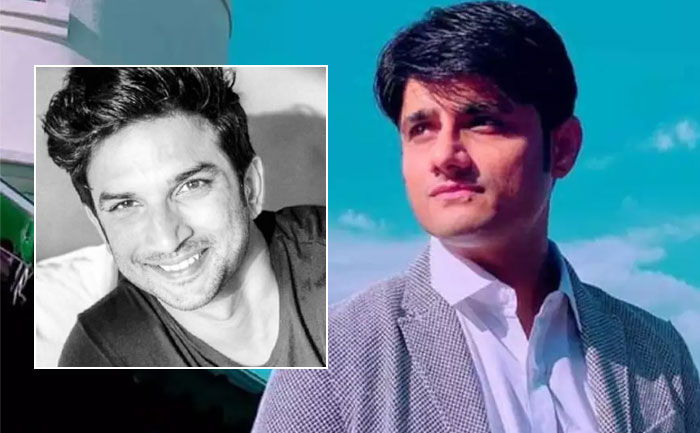 Sushant Singh Rajput’s close friend Sandip Ssingh, in an interview, spoke about the police investigation into the late actor’s case. He also stated that he had not recorded a statement with the Mumbai Police so far, the director also says that the late actor did not commit suicide.

“He (Sushant Singh Rajput) is not the guy who will do what has happened to him. He was a very happy guy. He used to always speak about films and dreams,” said Sandip Ssingh.

Sandip Singh reveals that he was not been able to keep in touch with the actor, however, Sushant and he did exchange messages but were not in touch.

On Tuesday, Sushant Singh Rajput’s father Krishna Kishor Singh filed an FIR in Bihar against the late actor’s girlfriend and actress, Rhea Chakraborty. The actress and five other individuals have been booked under various sections of IPC including 306 (abetment of suicide), 341 (punishment for wrongful restraint), 342 (punishment for wrongful confinement), 380 (theft in dwelling house), 406 (punishment for criminal breach of trust) and 420 (Cheating and dishonestly inducing delivery of property).

However, the actress has filed a petition to the Supreme Court seeking the transfer of the case from Bihar to Mumbai, where the investigation is still pending.

ALSO READ: Rhea Chakraborty ‘Not Absconding’, To Reach Out To Her ‘If Required,’ Says Patna Police