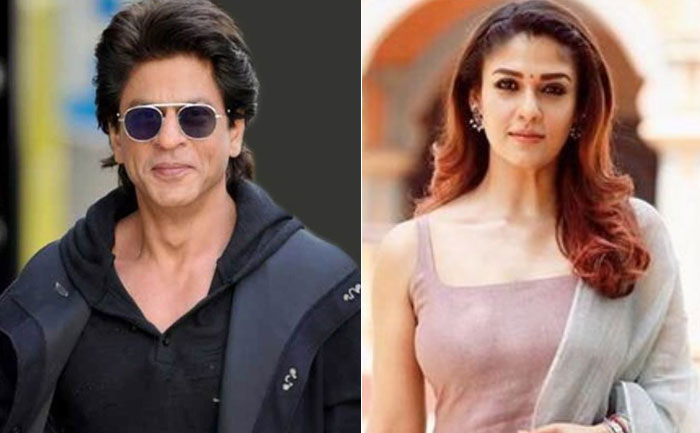 Superstar Shah Rukh Khan is all set to collaborate with filmmaker Atlee Kumar for his next. The movie was set to go on the floor but was pushed ahead due to COVID Pandemic. Now as per the latest reports the project is finally in production. Reportedly Lady Superstar Nayanthara is roped in to play the female lead opposite the Badshah.

As revealed by sources to Pinkvilla, “Both Atlee and Shah Rukh Khan have been in conversation with Nayanthara for a while now and things have finally fallen in place. The actress has come on board the action thriller and the paperwork as also been done.”

Sources added, “It’s a proper Pan-India film, and the makers are leaving no stone unturned to get the biggest names from all industries on board the film. It’s an out and out commercial film and everyone is excited to see SRK in this space after a long time.”

If rumours do come true then this will be Nayanthara’s third collaboration with Atlee after ‘Raja Rani’ and ‘Bigil’. Reportedly the location, look test and other aspects have already begun. SRK is apparently going to have a double role in the film. But Nayanthara’s character has been kept under wraps.

Pathan also features Deepika Padukone as the female lead. John Abraham will don the role of an antagonist. Salman Khan is also a part of the project. He will be seen in an extended cameo in the movie.

‘Friends: The Reunion’ Gets Its Television Premiere In India