Shahid Kapoor Seeks Fans Help After Wife, Mira Fired Him For Not Doing A Dance Film

Handsome Hunk, Shahid Kapoor Seeks His Fans Suggestion On Social Media. He Reveals That He Got Fired By Wife, Mira Rajput For Not Doing A Dance Film 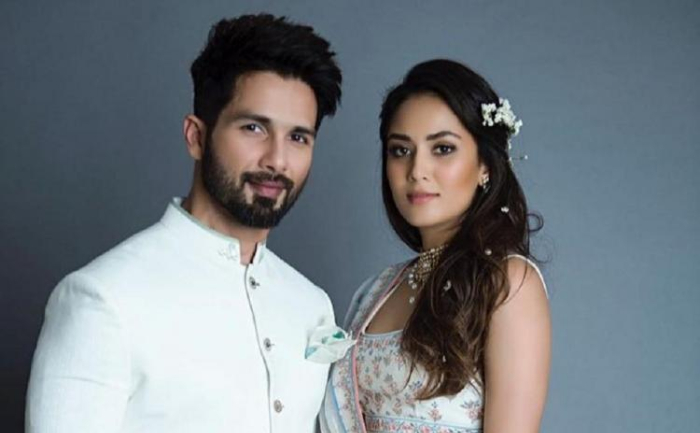 Star couple, Shahid Kapoor and Mira Rajput are known for shelling out major couple goals for their fans. The duo never fails out to treat their fans with interesting updates on social media. This time around, he seeks his fans suggestion after getting fired by her for not doing a dance film.

Shahid Kapoor has always been vocal about how supportive his wife, Mira Rajput is, when it comes to his projects. The star had even revealed that she supports him in choosing his films and she helps him in picking up few challenging roles. The stylish star took to his Instagram stories and stated that the typecast hero is in need. “My wife has fired me about how I am not doing a film which is fun and where I dance. Open invitation pl gimme something that allows me to please her. #typecast hero in need!! @mira.kapoor I am committed to the cause,” he shared in his cryptic Insta story post. We hope that the star receives interesting suggestions to please his wife.

For the unversed, Shahid Kapoor apparently had kick-started his Bollywood career as a dancer and he is quite good at dancing. Many of his fans would definitely wants to see him in a dance based movie.

On the work fronts, Shahid Kapoor had been busy gearing up for the release of sports drama ‘Jersey’. The movie is being directed by Gowtam Tinnanuri and it is the remake of a Telugu film, titled the same. The star would be seen playing cricket in this upcoming flick.

Akshay Kumar shares a new photo and it has a ‘Phir Hera Pheri’ connection; See pic