Shakti Mohan’s THIS Throwback Video Will Make You Nostalgic, Watch 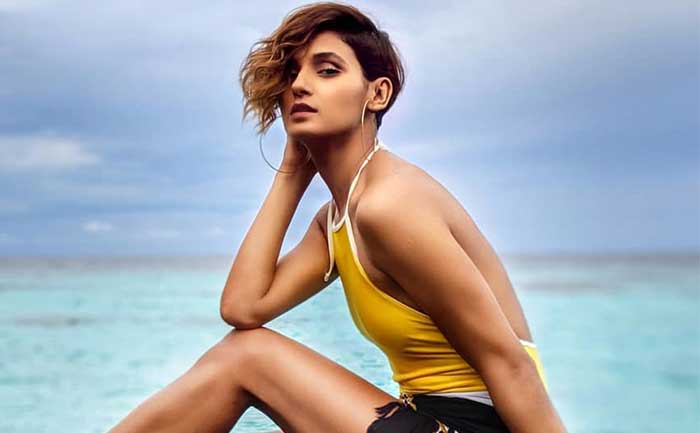 Shakti Mohan is one of the best dancers in India, who is also a well-known television personality. She owns her own dance studio called ‘Nritya Shakti’. She is the winner of Zee TV’s dance reality show Dance India Dance seaosn 2. Shakti Mohan is quite well recognized for her dazzling dance moves and has created a niche for herself.

For the unknown, Shakti Mohan made her television debut with a dance-based show titled ‘Dil Dosti Dance’ that aired on Channel V. She played the role of Kria Ghai who was a small-town girl from Dehradun who has a strong desire for dance. She gained immense fame from the show.

Recently, Shakti shared a video from the show on her Instagram handle and walked down the memory lane, with the caption, “Hahahahahahahahhaha 🙈 Award winning acting 🤣🤣🤣🤣🤣 #goodolddays #dildostidance”

On the professional front, after ‘Dil Dosti Dance’, later she was seen in TV shows including ‘Jhalak Dikhhla Jaa’, ‘Dance Singapore Dance’, ‘Kitchen Champion’ and ‘Nach Baliye 9’ and many more. She was also the judge and mentor in ‘Dance Plus’ for Seasons 1-4. The dancer also made her Bollywood debut with Remo Dsouza’s ‘ABCD 3’. Besides this, the dancing star also went on to feature in multiple music videos.

Shakti Mohan is currently hosting the second season of her web series ‘Break A Leg.’ The show is about Shakti’s effort in bringing together non-dancer personalities give a go at trained dance styles aside of engaging in candid episodes, dancing drills, and face-off battles.