'Bigg Boss 13' fame Asim Riaz gets car chased by super-excited fans and the actor's reaction will surely make your day! 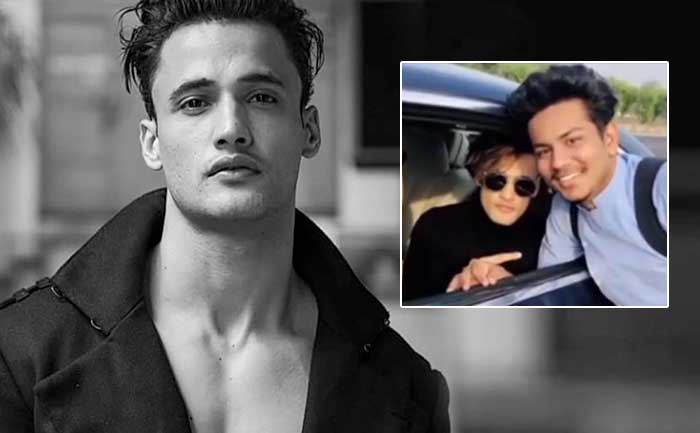 Asim Riaz may have not bagged the ‘Bigg Boss 13’ trophy but he surely did win a lot of hearts. Soon after his exit, the model-turned-actor has been flooded with offers and an extensive fan following. Recently, a video went viral where his car was chased by two youngsters.

In the viral video, two of his young fans, chasing Asim Riaz on a bike, as the actor’s car passed by the street, he stopped his car and interacted with the duo. He even posed with them for photos which left them completely starstruck. Asim Riaz collaborates with Jacqueline Fernandez for his next project

This is not the first time such an incident happened, earlier at an event Asim was mobbed in Gujrat by his fans. The security for the model had to be built for the same. Asim also welcomed and appreciated his fans at the venue, he displayed his honour to the crowd before entering his car. Despite the huge turnout, Asim was seen trying his best to oblige his fans with handshakes and pictures. Such a sweet gesture, isn’t it?

Asim was the second-highest tweeted candidate after Sidharth Shukla. Even though the model was a fresh face in front of the other top 5 contestants including Rashami Desai, Arti Singh, Shehnaaz Gill, and Paras Chhabra, Asim’s following has risen heavily

On his work front, Asim is yet to an announcement of his next. The actor was in talks for bagging a role in Sunny Leone starrer, however, nothing has been officially declared about the same.