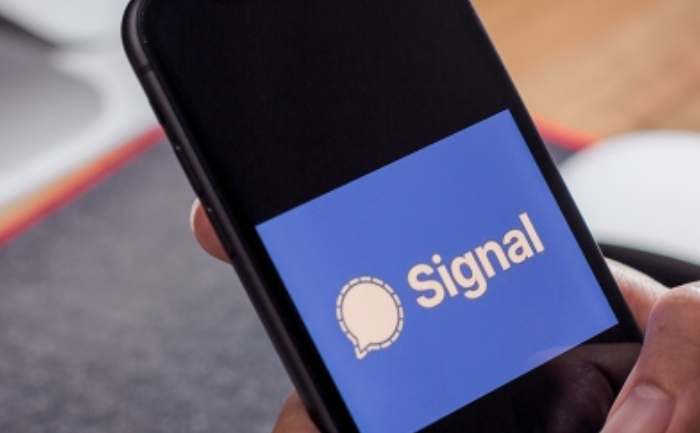 Ever since Facebook owned WhatsApp has come under backfire for its new privacy policy update, the alternate messaging apps started trending on social media. Reportedly, millions of users have made a shift to similar messaging applications such as Signal and Telegram. Now, Signal is facing a global outage after the users face technical issues.

Signal and Telegram were two applications to rank among top five positions in India last week, when WhatsApp was alleged of sharing the data of private groups. However, on Friday Signal came under global outage after many users reported about facing troubles in using it. The error which was reported by many users was that the messages not getting delivered. Soon, the application displayed a banner displaying the technical error. It also took to its Twitter handle and acknowledged the issue in a series of cryptic post.

We are making progress towards getting the service back online. Privacy is our top priority, but adding capacity is a close second right now.

KINGDOM To TRI.BE- THESE Kpop Idol Groups To Mark Debut In 2021