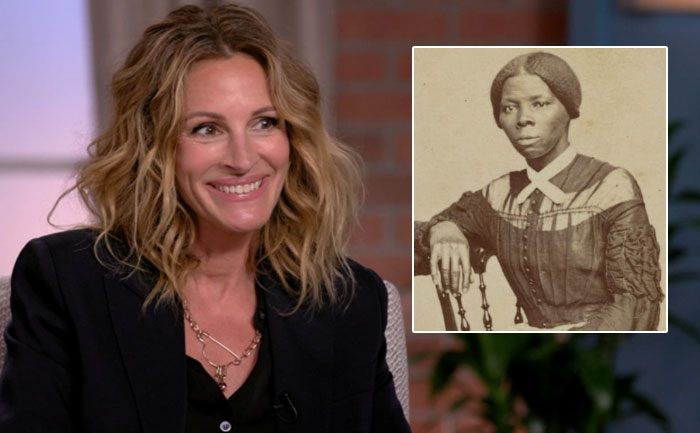 The studio executive suggested Julia Roberts to essay the role of legendary slave turned abolitionist. According to a Q&A with Allen published sometime ago this month by Harriet studio focus features and as well as reiterated in an L.A Times essay published Tuesday Allen remembered that formerly the climate in Hollywood was distinguishable than today back 25 years ago.

“I was told how one studio head said in a meeting, ‘This script is fantastic. Let’s get Julia Roberts to play Harriet Tubman,’ Allen described. “When someone pointed out that Roberts couldn’t be Harriet, the executive responded, ‘It was so long ago. No one is going to know the difference.”

However, Julia Roberts was not cast as Harriet Tubman. It has been decades ago, now that the film is out. Allen though thanked two blockbuster films that has eventually changed the game in Hollywood.

“When 12 Years a Slave became a hit and did a couple hundred million dollars worldwide, I told my agent, ‘You can’t say this kind of story won’t make money now.’ Then Black Panther really blew the doors open,” Allen explained.