Lucy Liu, who is known for the Charlie's Angles and Kill Bill films will direct the 11th episode of second season of New Amsterdam, featuring Kher. 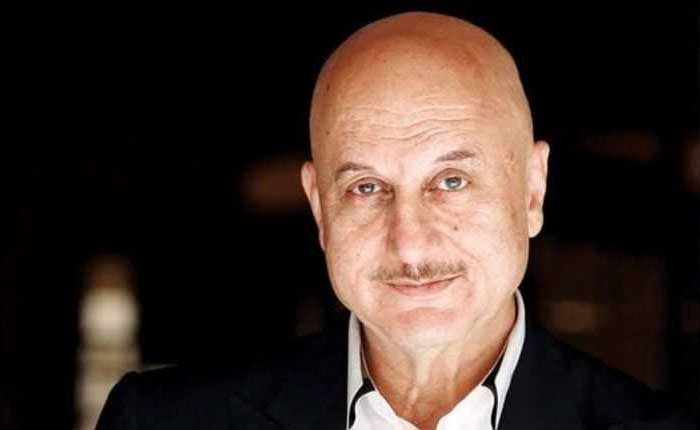 Anupam Kher — who is currently shooting for a TV series New Amsterdam — has opened up about his experience of working with Lucy Liu. The veteran Bollywood actor, Anupam Kher has been roped in for the 11th episode of the second season of popular TV series, New Amsterdam.

According to a report in Ahmedabad Mirror, Lucy Liu, who is known for the Charlie’s Angles and Kill Bill films will direct the 11th episode of second season of New Amsterdam, featuring Kher.

.@AnupamPKher has some #NewAmsterdam survival advice for the Dam Fam too. 🤗 pic.twitter.com/3X0IjjknNN

“We have a different director for each episode and learnt that Lucy Liu was on board just a week before she joined us. We met as actors, and along with the team, did a full reading session before we started shooting,” actor told Ahmedabad Mirror.

Notably, this is not the first project to be directed by Lucy. She had previously directed a documentary Meena, which is based on sex trafficking in India. Meena was premiered in New York in the year 2014.

Sharing his experience of working with Lucy Liu, Anupam Kher said that she understands actor’s point of view and has quite experience over her craft.

“I told her I’d love to work with her again and she shared the sentiment. That’s a huge compliment for me,” Kher said.

“I feel I’m lucky to work in a series that introduces us to such amazing directors, like Michael Slovis and Lucy Liu,” Anupam further added.

Notably, some of New Amsterdam’s earlier episodes were directed by none other than Michael Slovis, who is known for popular shows like Breaking Bad and Game of Thrones.