With an announcement of the entire cast, Suicide Squad director warned die-hard fans to not get too attached. 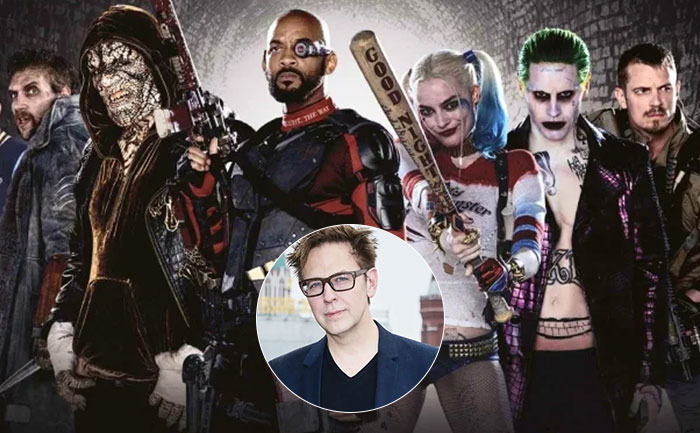 While announcing the cast of his upcoming film, Gunn warned the fans of Suicide Squad not to get too attached.

While the characters of the new cast are yet to be revealed by the makers, it was earlier reported that Idris Elba may be playing Deadshot. However, Elba has been roped in for a new character and Storm Reid will be his daughter, Variety reported.

The cast of the film is scheduled to kick-off shooting this month in Atlanta. According to reports, Suicide Squad will carry the story from the 2016 film which was based on DC comic’s team of villains. Responding to a fan’s query on Twitter earlier, James Gunn had said, “It’s been an unbelievably rewarding experience so far, and a real dream come true for me. I’m hoping to release some news VERY SOON.”

The announcement of the stellar cast has created a lot of buzz and fans can’t contain their excitement to watch the film in the theatre. The film is slated to release on 6th August 2021.