Reportedly, the makers of Sukumar shelled out Rs six crore on an action sequence featuring Allu Arjun in Pushpa. 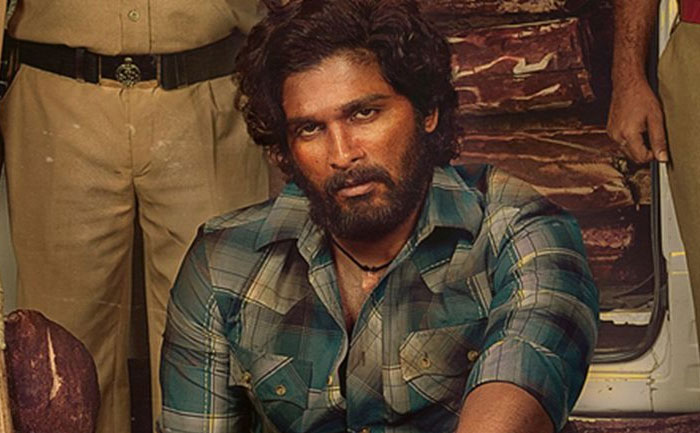 Allu Arjun and Rashmika Mandanna starrer Pushpa has been in the ever since it was announced. The shooting of the film has been put on hold due to the outbreak of Coronavirus. There have been reports doing rounds on social media that Sukumar was considering to rope in Thailand stunt choreographers to shoot the action sequences.

If anything to go by the latest buzz, Sukumar is spending a whopping Rs 6 crore for a single action sequence. Yes, you read that right. As per a report in Tollywood.net, Sukumar has designed a 6-minute action sequence in which Allu Arjun’ intensity and machismo will be showcased.

A few days back speculations were rife that Nivetha Thomas had been roped in as the second female lead in Pushpa, but the makers have refuted the same. Vijay Sethupati who was to play an antagonist in the film has walked out. Reports are that Bobby Simha has been roped in to play a pivotal role.

Pushpa is a pan Indian movie that will be released in all the four major South Indian languages and Hindi. Kannada actor Dhananjay and Bollywood actor Suneil Shetty will be seen alongside Stylish Star. The movie also features Bobby Simha, Prakash Raj, Jagapati Babu, and others in pivotal roles. The much-awaited movie is scheduled for a December 2020 release.

The story of the film is based on red sanders smuggling in Seshachalam forests, the action-entertainer features Stylish Star Allu Arjun as a lorry driver

BTS Member, V’s Reply To A Female Fan With Jealous Husband Will Make You Laugh