Happy Birthday Taapsee Pannu: These childhood pics of Mission Mangal actress are too cute for words

Taapsee Pannu birthday special: These childhood pics prove that she always had the endearing smile 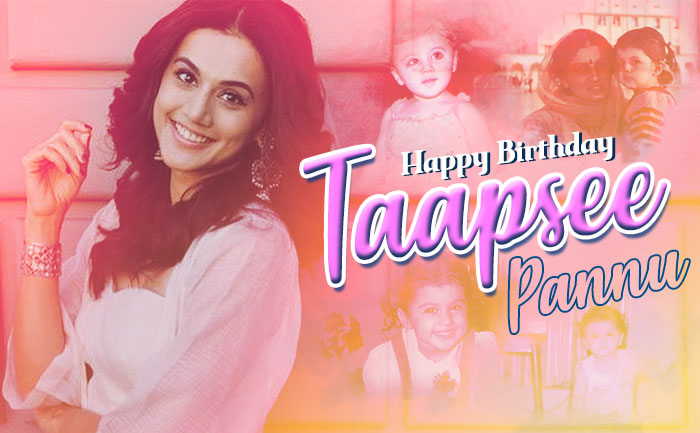 Happy Birthday, Taapsee Pannu: The Bollywood diva Taapsee Pannu, who debuted in the film industry with Telugu movie Jhummandi Naadam in 2010, has become one of the most sought-after actresses of Hindi cinema. The versatile actress has turned a year older today. Yes, Taapsee Pannu, who was born on 1st August 1987 has turned 32-years old today. On the occasion of her birthday, we brought you some of her cute, adorable childhood pictures, which will definitely prove that she had the endearing smile when she was a kid.

Taapsee Pannu — who made her Bollywood debut with Chashme Baddooor, opposite Ali Zafar — has carved a niche for herself in the tinsel town. In her Bollywood career spanning six-year, Taapse has delivered several hit movies including Pink, Badla, Naam Shabana and many more.

Taapsee Pannu was last seen in a multilingual film Game Over and all set to enthral the audience with her upcoming movies such as Mission Mangal, Saand Ki Aankh and many more. According to the latest report, Taapsee who had one confessed being in talks for the biopic of Mithali Raj, has been approached by Naam Shabana director Shivan Nair for India’s first horse Jockey, Rupa Singh.

Here are some cute & adorable childhood pictures of Taapsee Pannu 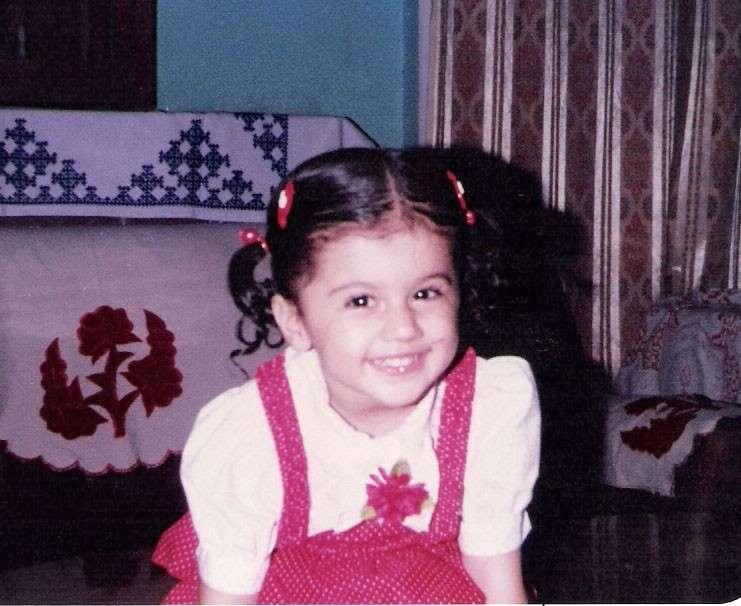 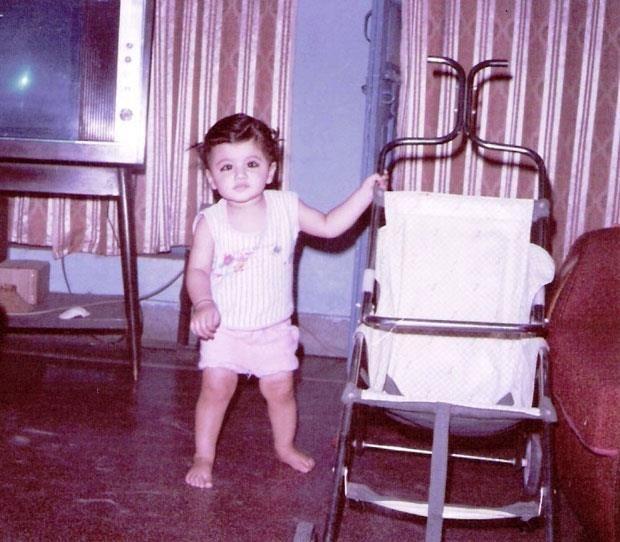 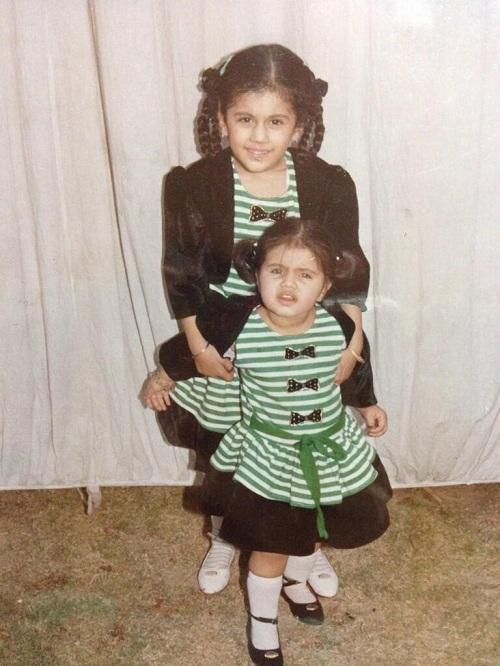 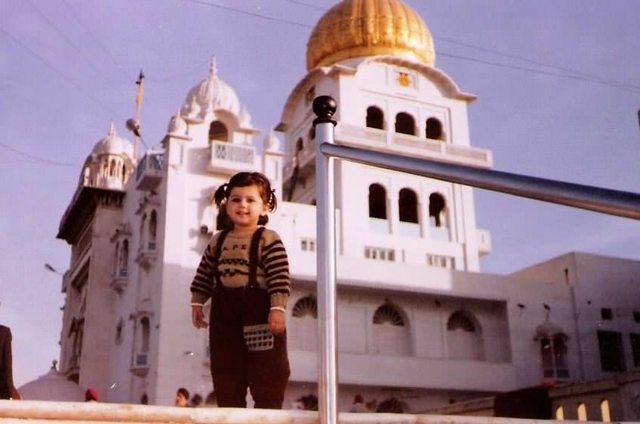 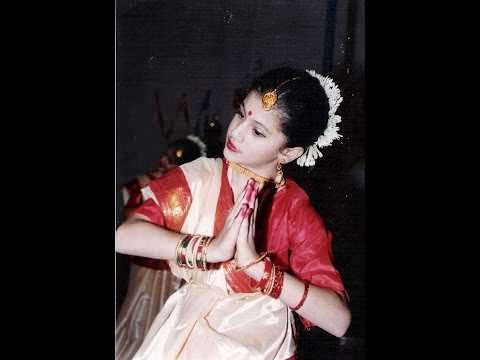 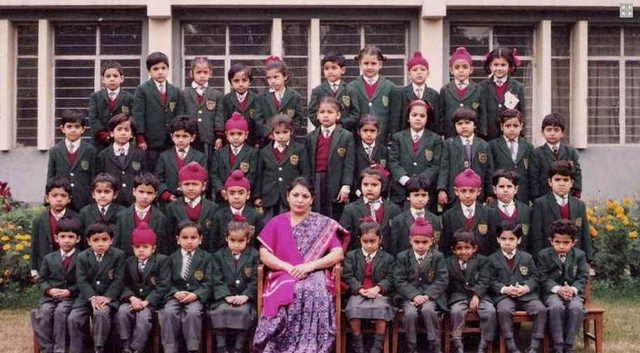 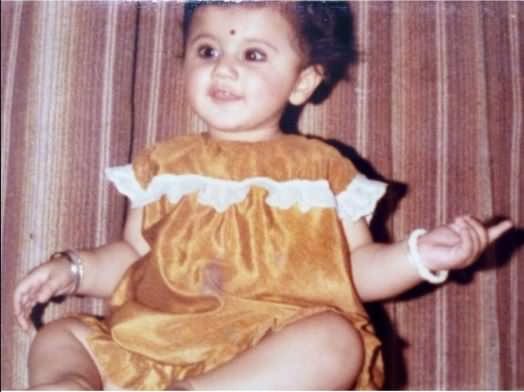 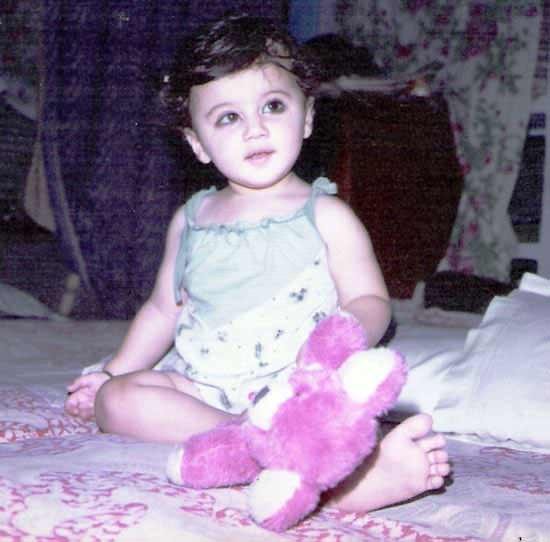 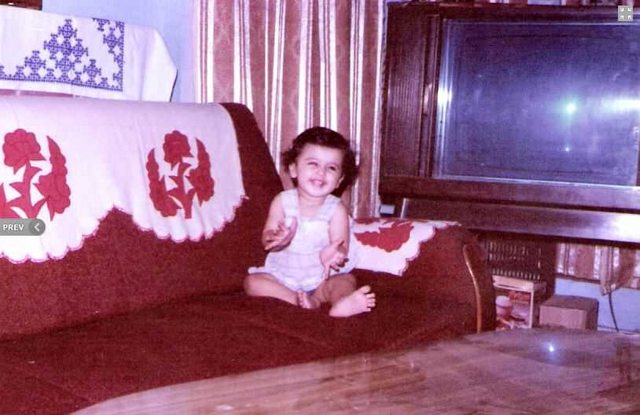 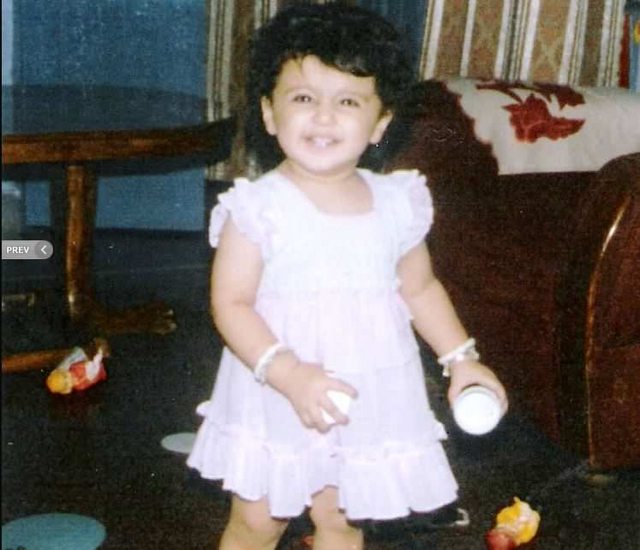 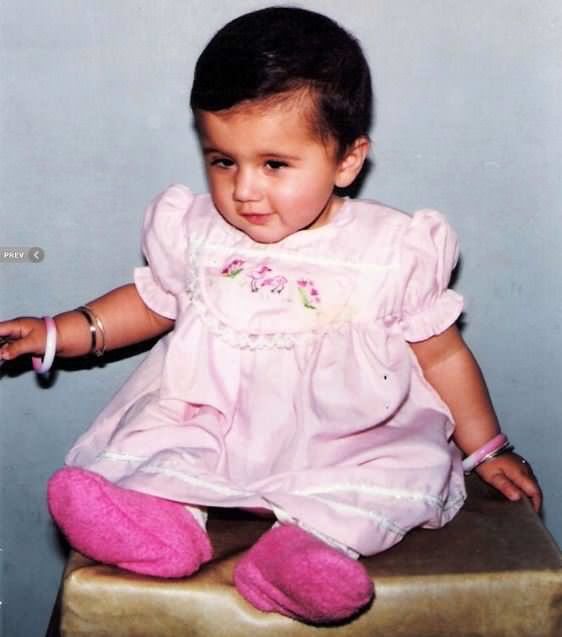 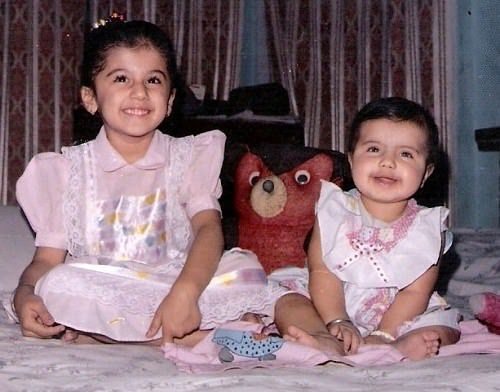 The beautiful actress is known for speaking her mind. There are numerous occasions, Taapsee has given trolls befitting reply in the best way possible.

On the professional front, Taapsee Pannu is gearing up for her upcoming film Mission Mangal, which also features Akshay Kumar, Sonakshi Sinha, Kriti Kulhari, Vidya Balan, Sharman Joshi among others. The Pink actress is currently shooting for her another project Saand Ki Aankh, starring Bhumi Pednkar.