Home > Entertainment > Topless Picture of This Tamil Actress Has Gone Viral On the Internet, See Pic

Topless Picture of This Tamil Actress Has Gone Viral On the Internet, See Pic 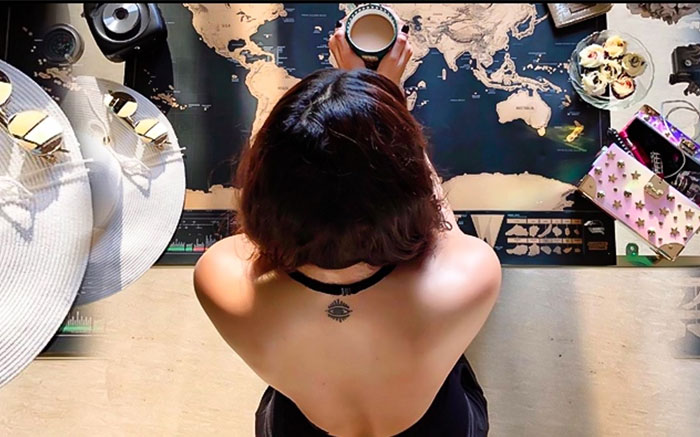 Amyra Dastur — an Indian actress — who has worked in Hindi, Tamil and Telugu movies has recently posted a topless picture of her on Instagram. Amyra Dastur is a Tamil actress who has gone above and beyond to reach where she stands today. Yes, she has worked with Dhanush, Emraan Hashmi and international star Jackie Chain.

The topless photo of Amyra Dastur is breaking the internet. Sharing a hot and sexy picture of her on Instagram, Amyra wrote: “Time for another adventure!??”

You can check out Amyra Dastur’s Topless picture here:

Time for another adventure!??

The picture of her has gone viral on the internet in no time and people are appreciating the look that she shared with her 1.5 million followers on Instagram. Notably, The actress is currently having a gala time in the Netherlands.

Amyra is popularly known for her role in Tamil Cinema. She made her acting debut with Dhanush in the super hit film Anegan, which was directed by KV Anand. Following her debut, she got several offers from Hindi or Telugu movies and she did work with Jackie Chain in Kung Fu Yoga.

You can check out more beautiful and stunning pictures of her below: