Thalapathy 64 is now Master: Check out the first look poster

First look of Vijay starrer Master is out, check out the poster and release date here 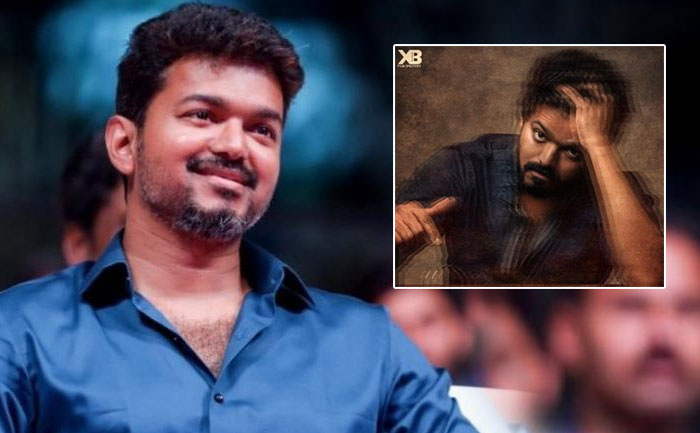 South superstar Vijay won hearts with his Diwali blockbuster ‘Bigil’. The actor is all set to do the same once again. Vijay is currently busy shooting for his 64th flick ‘Thalapathy 64’ directed by Lokesh Kanagaraj and produced by XB Film creators. Today the team has unveiled not only the first look but also the official title of the film. Is Vijay’s Master a remake of Korean film Silenced?

In a rare tweet, the actor himself shared the first look and title of the film from his Twitter handle.

It has been revealed that Thalapathy 64 has been titled ‘MASTER’ . The blurry first look poster features Vijay, rotating his “Kada” before him.

Tipped to be a gangster drama, there are rumours that ‘Masters’ that was earlier titled as ‘Thalapathy 64’ will feature Vijay in the role of a college professor with a violent past. Malavika Mohanan, last seen playing a key role in Karthik Subbaraj’s Petta, will play the female lead. Andrea will be seen in a never before character in the film.

The first look poster confirms that the movie will hit the screen in April 2020 release.