Home > Entertainment > The Mandalorian: The first trailer features ‘darker side of Star Wars’

The Mandalorian: The first trailer features ‘darker side of Star Wars’

Here’s the first trailer for the upcoming Disney+ Star Wars series, The Mandalorian 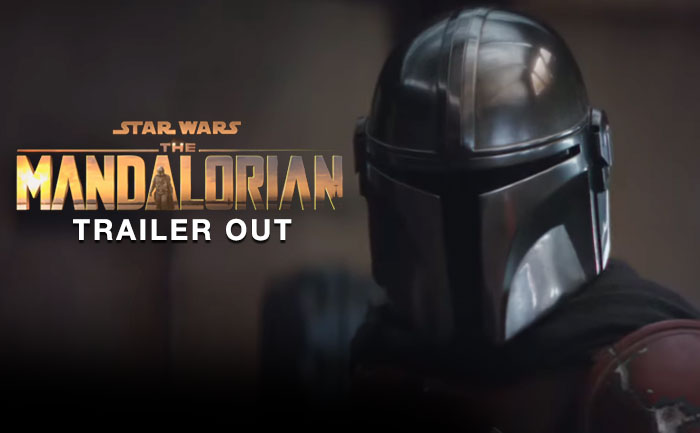 The first trailer for the forthcoming new Star Wars TV series The Mandalorian has been unveiled by the makers. It was dropped by the production house behind the Star Wars franchise at the D23 Expo. The intense trailer reveals the darker side of Star Wars.

Check out the intriguing trailer here:

The highly anticipated Disney+ series takes a closer look at the life of a lone gunman in the outer reaches of the galaxy, far from the authority of the New Republic. The first Star Wars live-action series is set to debut on Disney Plus platform. The show follows the journey of a lone bounty hunter, played by Pedro Pascal and the first trailer has just teased how truly dark and intensive The Mandalorian will truly be.

Written by Iron Man star and The Lion King director Jon Favreau, who has confirmed the show takes place between the events of Episode VI: Return of the Jedi and Episode VII: The Force Awakens. As per Luke Skywalker’s story, Rebels destroy the Galactic Empire, paving the way to the New Republic.